The Start of the Amazon as a Rainforest

Two thousand years ago, the Amazon Rainforest was a different landscape than it is today. John Carson, from the University of Reading in England, described the past landscape of the Amazon as “more like a savannah than the rainforest we see today”. This shift was thought to be the result of two things: a wetter climate and the arrival of European diseases. Scientists predict that a wetter climate, which facilitated increased tree growth, was caused by natural shifts in the Earth’s orbit around the sun. 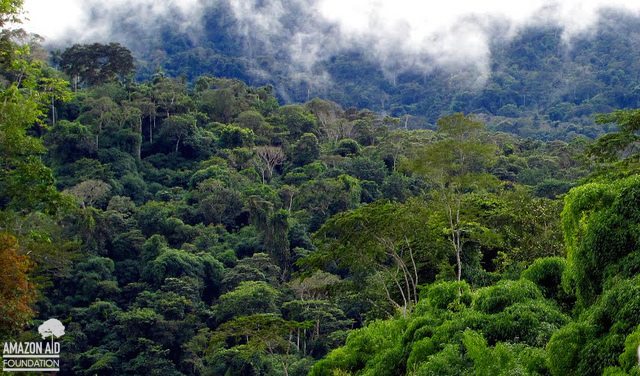 The Amazon as it is viewed today – a tree dense rainforest

The forests now characteristic of the Amazon are also thought to be the result of Europeans diseases, which would have killed the indigenous people who farmed the land. A decrease in agricultural practices would have allowed native vegetation to proliferate and spread.

The sediment also supports scientist’s thoughts that the Amazon is much older than previously believed and was not necessarily a pristine rainforest at that time. Grass pollen in ancient sediment from Bolivia indicates to scientists that the region was a savannah. Indigenous people are also believed to have survived in this area by clearing strips of land for farming. Michael Heckenberger of the University of Florida said the indigenous systems were very refined and had access to about eighty domesticated crops. This is notably different from the typical understanding of indigenous people as hunter-gatherers who did not have a refined feeding system.

These recent discoveries in the Amazon suggest that it is not as static of a region as once thought. It is extremely susceptible to change – whether human or nature induced.