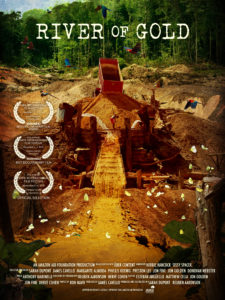 Amazon Aid congratulates Sarah duPont, the cast and productions team on RIVER OF GOLD’s win for Best Documentary at the 21st ARPA International Film Festival on November 4, 2018 at the Egyptian Theatre in LA. River of Gold is a powerful, important and timely film about the devastating impact of illegal gold mining in the Peruvian Amazon.

The award followed a screening of River of Gold and panel discussion on Saturday, November 3. 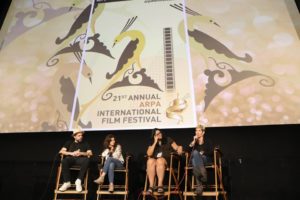 At ARPA, Sarah duPont met with actress and activist Q’orianka Kilcher, who portrayed Pocahontas in the Academy Award-nominated motion picture The New World (2005), and Kaʻiulani in Princess Kaiulani. Kilcher’s father is of Quechua–Huachipaeri descent from Peru, and her mother, Saskia Kilcher, is a human rights activist of Swiss-German descent. Q’orianka means “Golden Eagle” in Quechua. 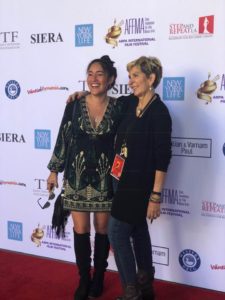 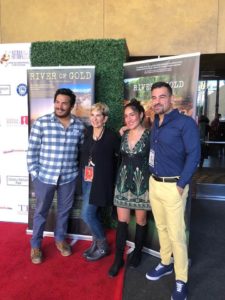 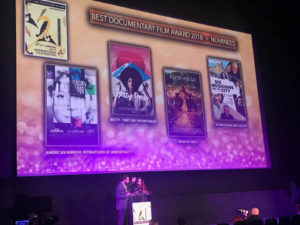 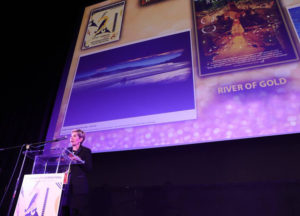