River of Gold and producer Sarah duPont have been honored by International Film Festival Panama as one of only four “Special Presentations” of the four-day festival. 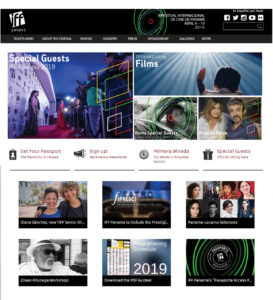 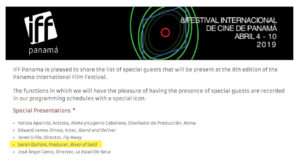