Francis of the Forest 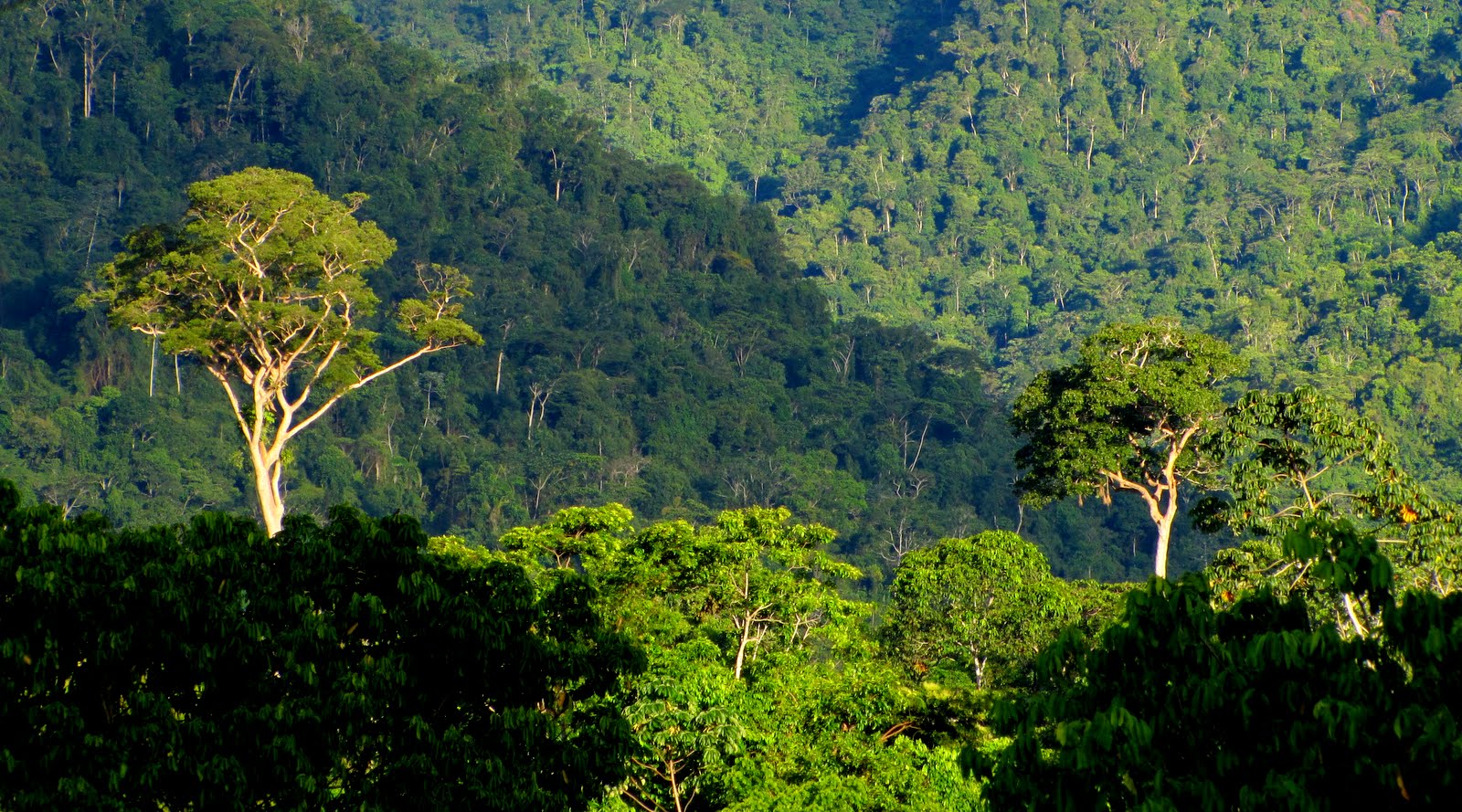 WASHINGTON, DC – When Pope Francis visited Latin America in July, he made an impassioned plea for the protection of the Amazon rainforest and the people who live there. “Our common home is being pillaged, laid waste and harmed with impunity,” he told activists gathered in Bolivia for the World Meeting of Popular Movements. “Cowardice in defending it is a grave sin.”

Heeding Francis’s call for action is not only a moral issue; it is a practical one. When world leaders meet at the United Nations Climate Change Conference in Paris later this year to craft a response to the challenges of global warming, they should put in place policies to protect tropical forests and the people who make them their home.

Francis is hardly the first missionary to have visited the Amazon. Franciscan, Jesuit, and Dominican priests have been spreading the gospel in the region for centuries. What makes Francis’s appeal different is that his words were directed not so much at the local population, but at the residents of North America and Europe, where demand for timber, biofuels, and agricultural products drives the destruction of the rainforests and imperils the lives of indigenous populations.

Communities in the Amazon have suffered grievously from the economic incentives to cut down the rainforests. Around the world, indigenous people are being threatened, murdered, and driven from their homelands. Of the 116 environmental activists killed in 2014, 40% were indigenous leaders. In September 2014, for example, Edwin Chota and three other leaders of the Asháninka communities in Peru, were brutally murdered, most likely by illicit loggers. Two months later, José Isidro Tendetza Antún, a leader of the Shuar people in Ecuador, was tortured and killed while headed to a protest against a mining project that threatened his people’s homeland.

In addition to being an affront to human rights, deforestation and the accompanying assault on indigenous cultures is a serious threat to the fight against climate change. The links between the loss of forest cover and global warming has been well documented. Carbon-dioxide emissions from forest clearing and burning account for nearly 10% of global emissions.

Meanwhile, forest people have demonstrated that they are often the best guardians of the trees on which their livelihoods depend. The forests where indigenous people live often hold more carbon than those managed by any other owners, public or private. Indeed, indigenous reserves in the Brazilian Amazon have played a critical role in lowering deforestation rates – at a considerable cost. In the past 12 years, more activists and indigenous leaders have been killed in Brazil than in any other country.

During the proceedings in Paris later this year, countries will be expected to present national plans – known as Intended Nationally Determined Contributions (INDCs) – outlining the specific steps they will take to reduce CO2 emissions. If Francis’s appeal is to be respected, these steps must include commitments to help indigenous people secure the right to their land and empower them to protect their forests against destruction.

Mexico, by contrast, is setting a good example. The government has used its INDC to set several ambitious goals, including commitments to zero deforestation by the year 2030 and to restoring forest ecosystems in the country’s watersheds. And yet, while Mexico has relatively strong formal land and property rights for indigenous peoples and local communities, those rights have yet to be integrated with other regulations – hindering any kind of economic development.

Industrialized countries, such as the United States and the members of the European Union, bear a special responsibility for providing solutions to the problem of deforestation. Forest communities must be provided with assistance in managing their resources and maintaining their livelihoods. The Green Climate Fund, established by the United Nations to help developing countries mitigate CO2 emissions and adapt to climate change, should include provisions specifically for indigenous people, along the lines of the Climate Investment Fund’s Dedicated Grant Mechanism.

Francis’s upcoming trips will include visits to Washington, DC and Paris, where he is expected to continue his advocacy on behalf of the environment. It is up to our leaders to answer his call and turn prayers into policy.

Bruce Babbitt, former US Secretary of the Interior and former Governor of Arizona, is a board member of the Amazon Conservation Association.