Caring for the Land of the Amazon 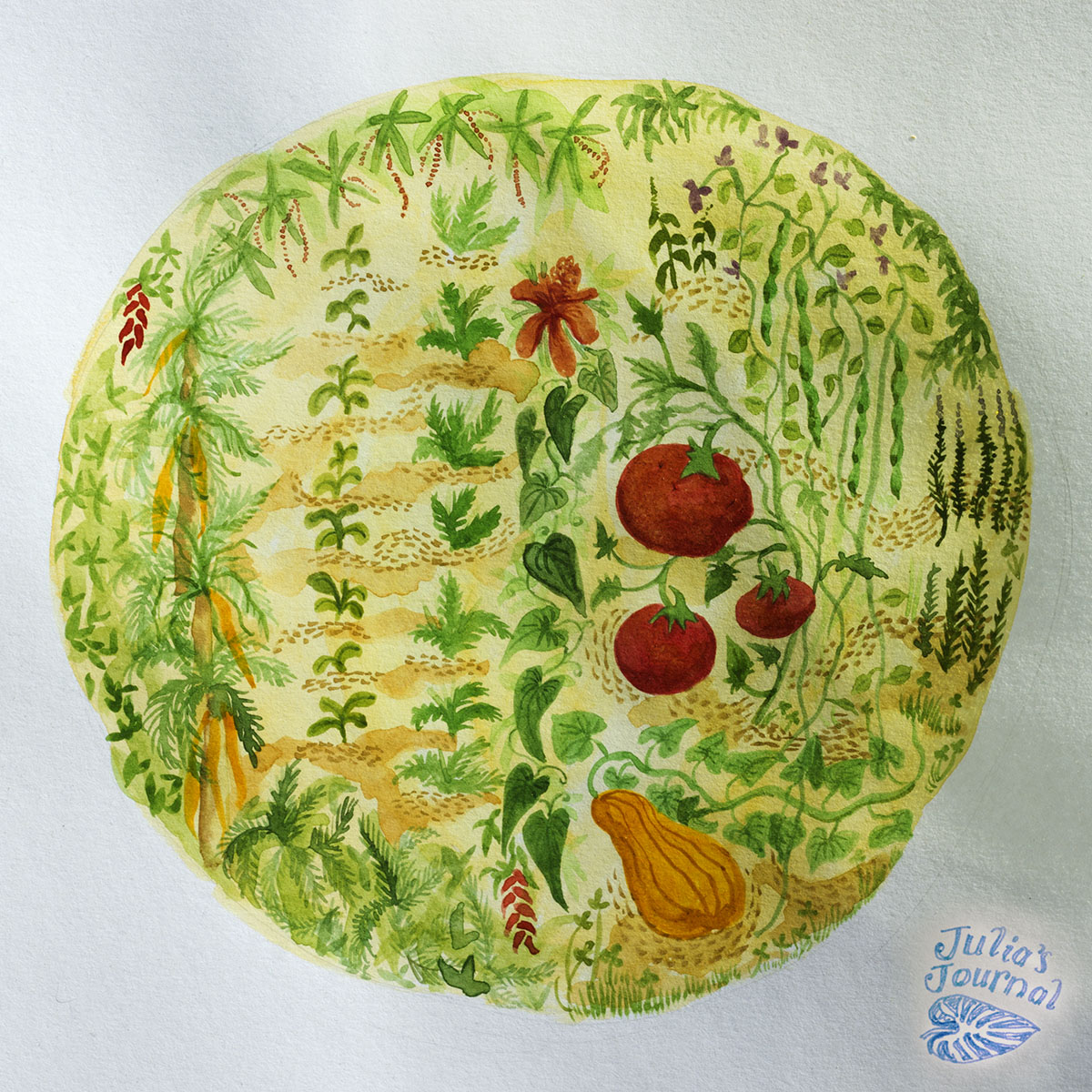 Agroforestry and urban gardening: very different but related in many ways!
Painting by Julia Loman

Having recently moved to the city of Detroit from central Virginia, I’ve been thinking a lot about land: who owns it, how it’s valued, and what it’s used for. Vacant lots in the city are golden opportunities to rebuild ecosystems that can serve people in a healthy way. Urban gardens and creative land use seem to be cropping up everywhere, and as rough as it is in some parts of the city, people here work really hard to create sustainable environments in which to live. Seeing how abandoned and fragmented land can be an opportunity for renewal has changed my perspective on land outside the city as well. The relatively pristine and untouched areas that still remain in the world seem a lot more precious, when even the most abused land in the city is a gift and an opportunity.

The Amazon Rainforest seems especially incredible, with its biodiversity-rich, remote areas abundant with trees taking up carbon dioxide and a multitude of animal species. It’s unthinkable, actually, that when land is such an extraordinary resource, that we would be degrading it in any way. And yet, this is exactly what is happening all over the Amazon basin. A whole host of harmful activities threaten huge swaths of rainforest every day, from logging and mining to cattle grazing and industrial agriculture. In the past 40 years, 20% of the Amazon Rainforest has been cleared, and deforestation continues at a frightening rate [1]. This leaves many areas totally devastated, with damaged soil and land that erodes easily- conditions that make it very difficult for rainforest to regenerate [2]. 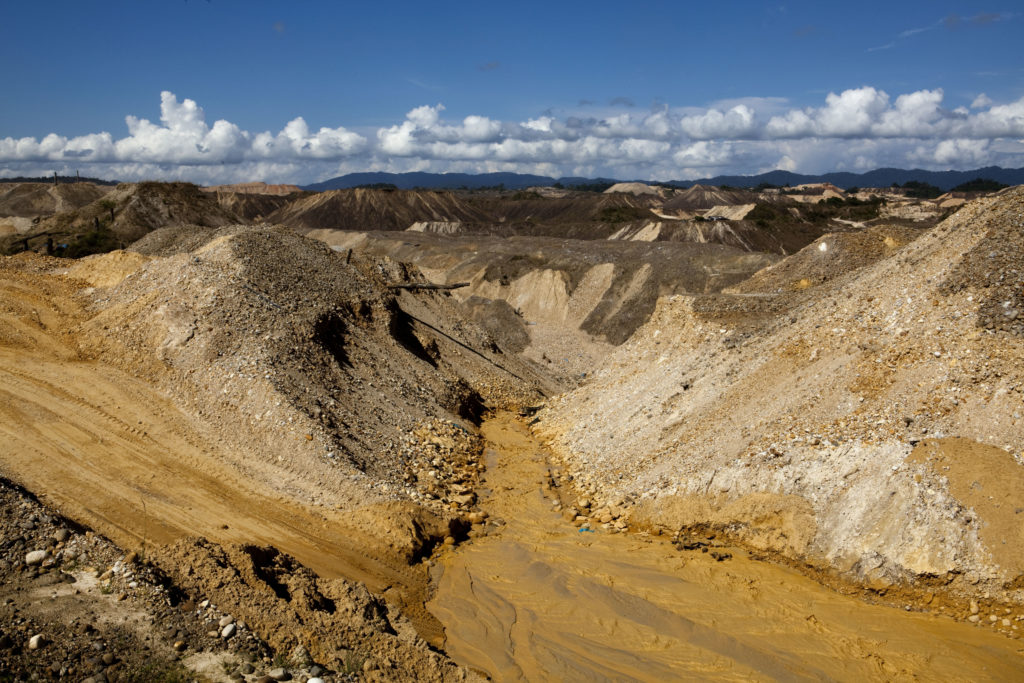 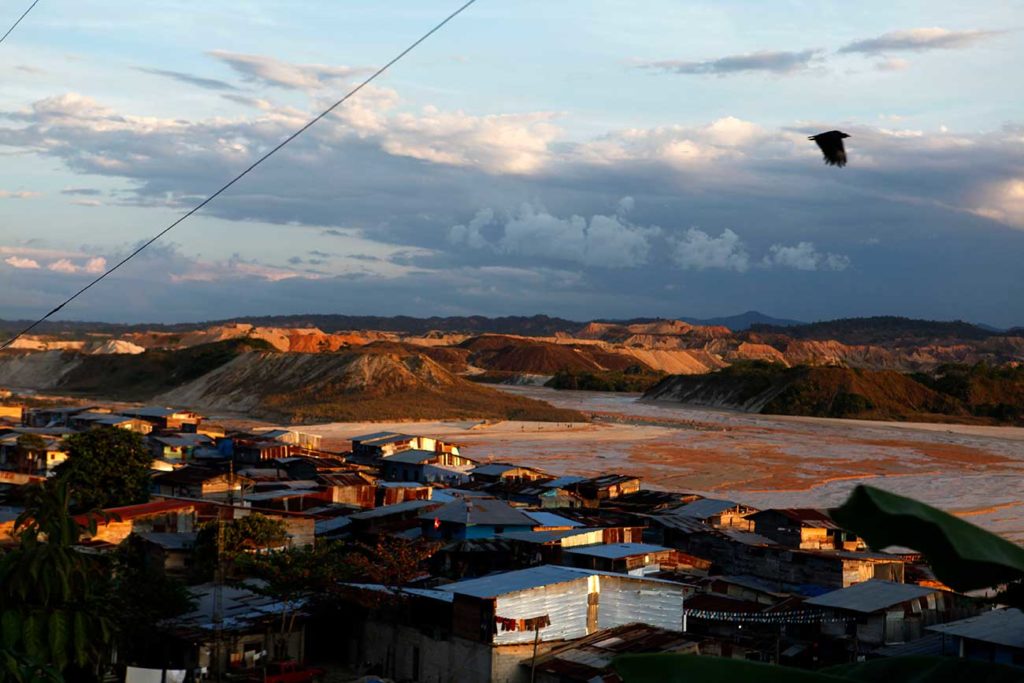 In fact, it takes much longer than you might think for the rainforest to completely return to maturity after being cleared. Much of the regeneration happens fairly quickly: researchers studying rainforests in southeastern Brazil found that about 80% of species had returned 65 years after a major disturbance, and after 167 years they began to have characteristics of mature forests [3]. However, after that point, regrowth happens much more slowly. One of the unique qualities of the Amazon Rainforest is that there are many species that live only in small, specific areas- and are found nowhere else in the world. It may take nearly 2,000 years for forests to have these species in the numbers that were found prior to the disturbance [3]. Clearly, if we want our rainforests to be as rich and vibrant as they can be in the future, the best solution is to prevent deforestation in the first place!

In areas of the rainforest that have already been cleared, however, can sustainable forestry help? Many of the people who live in the Amazon region rely on the land for survival. Farming is often the most viable option for these people to support themselves. Are the areas that are farmed, then, totally lost? It turns out that there is hope even for this land. Some governments are encouraging farmers to shift towards agro-forestry, which does allow forests to begin to regenerate [4]. Agro-forestry is a method of forest management where crops are still grown on the land, but fields are integrated with more established forest. The trees provide shade for crops like bananas, coffee, and cacao, and the presence of multiple species keeps the soil from becoming depleted of nutrients [5] Studies show that this approach creates a more sustainable environment than cattle farming, which is one of the most degrading activities that takes place in the Amazon, and may be a way to support communities that depend on the land for their livelihood [4].

In a way, this feels similar to the way people in my new Detroit home are using urban agriculture and community building projects to create an environment that is healthy for people and the environment. These efforts feel so vital to everyday life here that I can imagine that analogous projects could have huge impacts for communities in the Amazon. 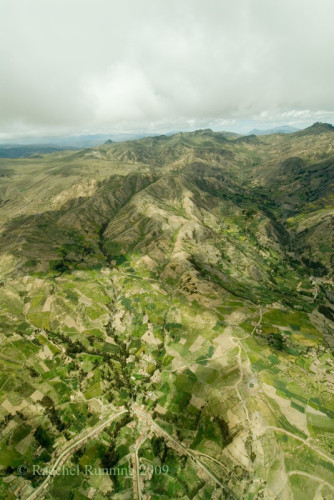 [3] Liebsch, D. et al. 2008. How long does the Amazon Rainforest take to recover after a disturbance? Changes in species composition and ecological features during secondary succession. Biological Conservation 141: 1717-1725.