Why Should You Care? 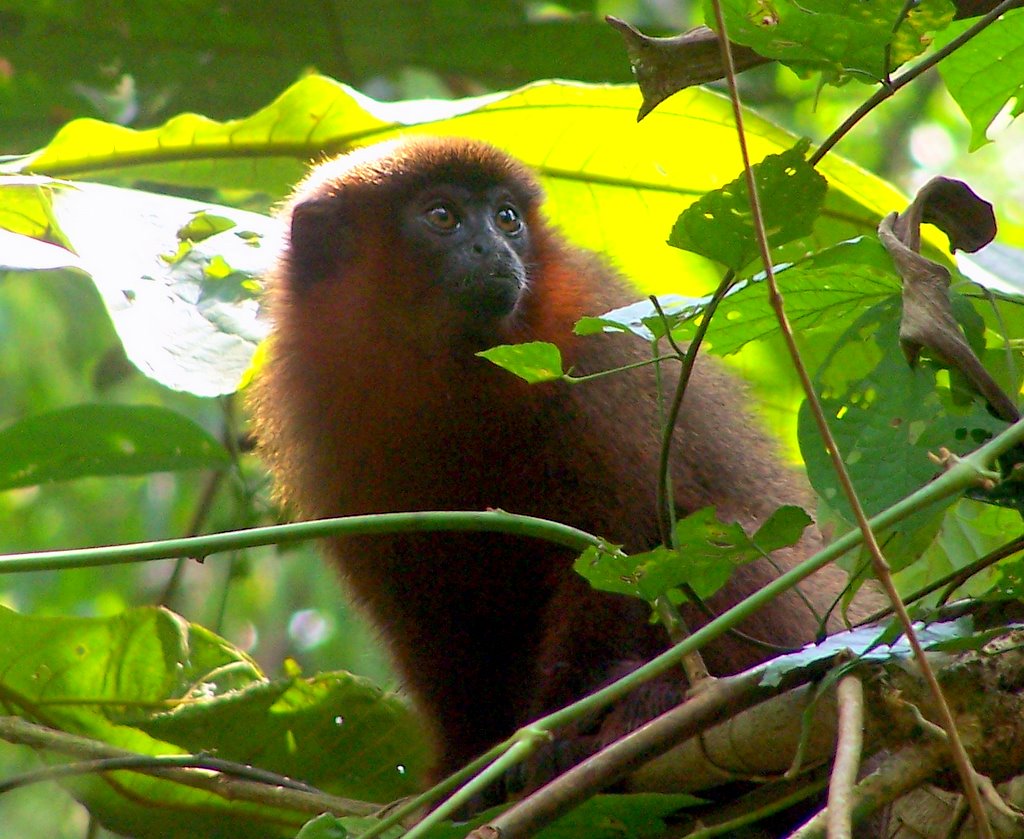 The Amazon is the world’s largest rainforest and a treasure unlike any other. Teeming with life, it is home to more creatures than any other terrestrial ecosystem on earth.

Here are five big reasons why the Amazon matters to everybody:

With at least 10% of the world’s known biodiversity, there are more plants and animals in the Amazon than any other terrestrial ecosystem1.

As many as 16,000 tree species grow in the Amazon, with over 390 billion individual trees 2. That’s more trees than there are stars in the milky way galaxy! Amazon rivers contain more fish species than any other river system 3 and the forests host up to 30% of the world’s insect species 4.

Did you know that any one of these amazing creatures has the potential to save a human life? Every species is an answer to a unique set of biological problems, problems that people might need the answer to one day. Consider the Fer de Lance, a tropical viper found in the Amazon whose venom has helped hundreds of millions of people with high blood pressure stay healthy 3. 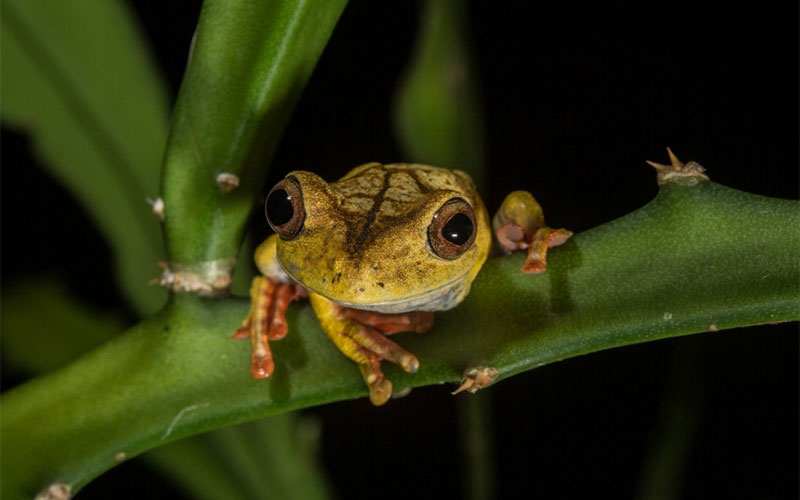 Water and the Hydrological Cycle

The Amazon River is the second longest on earth, moves the largest volume of water, and carries 20% of the earth’s freshwater to sea 5. Flowing through Peru, Colombia, and Brazil, it is over 4,000 miles long, covers 2,720,000 square miles and includes over 1,100 tributaries.

While the Amazon river is born in the Andes and flows east, a second, equally magnificent river flows above it in the opposite direction. This is the so-called “River in the Sky,” a huge current of moisture in the atmosphere that moves from the Atlantic to the Andes. This sky river nourishes the forest with rain and then the water evaporates off plants through evapotranspiration, replenishing the clouds with moisture.

This incredible cycle means that the Amazon generates at least half of its own rainfall 6 and regulates rainfall in agricultural breadbaskets halfway across the world, including Britain and the American Midwest 7.

Did you know that the Amazon basin is also a hotspot of cultural diversity? The Brazilian Amazon alone is home to about 195 native languages 8. In total, around 30 million people from nine different countries live in the Amazon, including Amerindians, Afro-descendants, Europeans and everything in between.

Indigenous groups play an especially crucial role in managing the Amazon. With about 400 different tribes, indigenous reserves occupy over 15% of the Amazon basin 9. Drawing on millennia of experience, indigenous cultures are libraries of knowledge about forest ecology and stewardship. 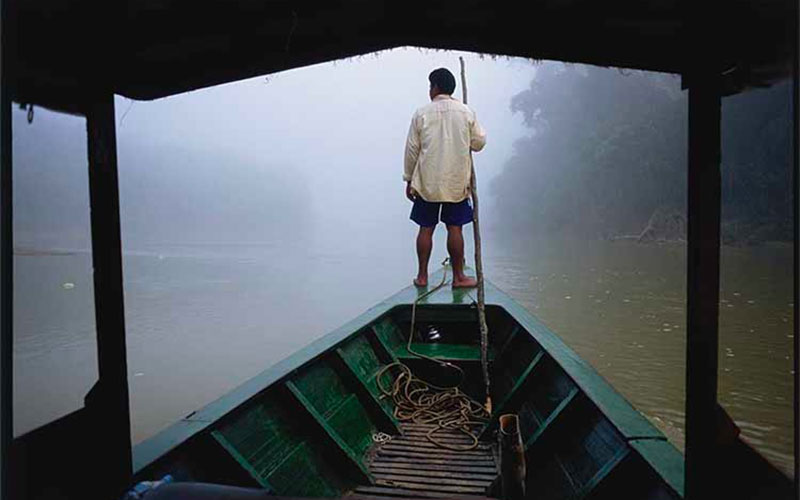 As the world’s largest rainforest, the Amazon is one of the best natural buffers to climate change. The 390 billion trees and countless plants growing in the Amazon basin hold vast stores of carbon in their roots, trunks and leaves. Amazon forests contain 90-140 billion tons of carbon, roughly equal to a century of human carbon emissions 10.

Tragically, we might be unwittingly destroying one of our best defenses against climate change. Drought, rising temperatures, and deforestation are mitigating the Amazon’s capacity to absorb carbon dioxide and increasing its net carbon emissions 11. This has to change! 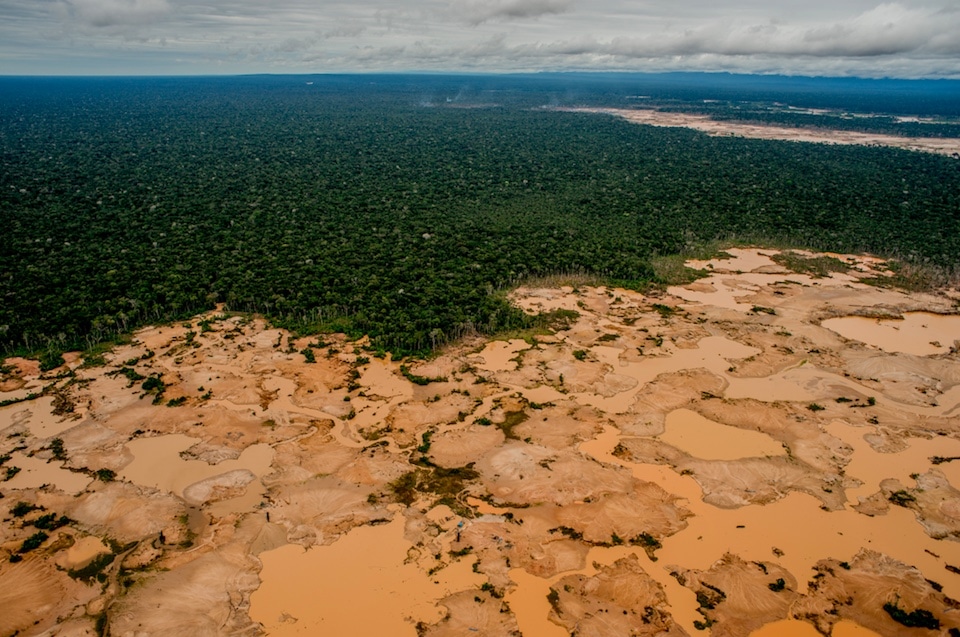 New infectious diseases like Covid-19 have quadrupled in the last fifty years 12. The culprits? Deforestation and wildlife trade in rainforests, among others. When we encroach into natural habitats, we come into contact with pathogens from wild animals. As a biodiverse region with increasing deforestation, the Amazon could become the world’s next disease hotspot.

But keeping the Amazon rainforest standing not only prevents the spread of pathogens, it also provides modern medicine with cures for disease. About one quarter of all modern drugs directly use plant compounds 13. The Amazon rainforest contains over 10% of the world’s plant diversity, making it a global medicine cabinet 14. 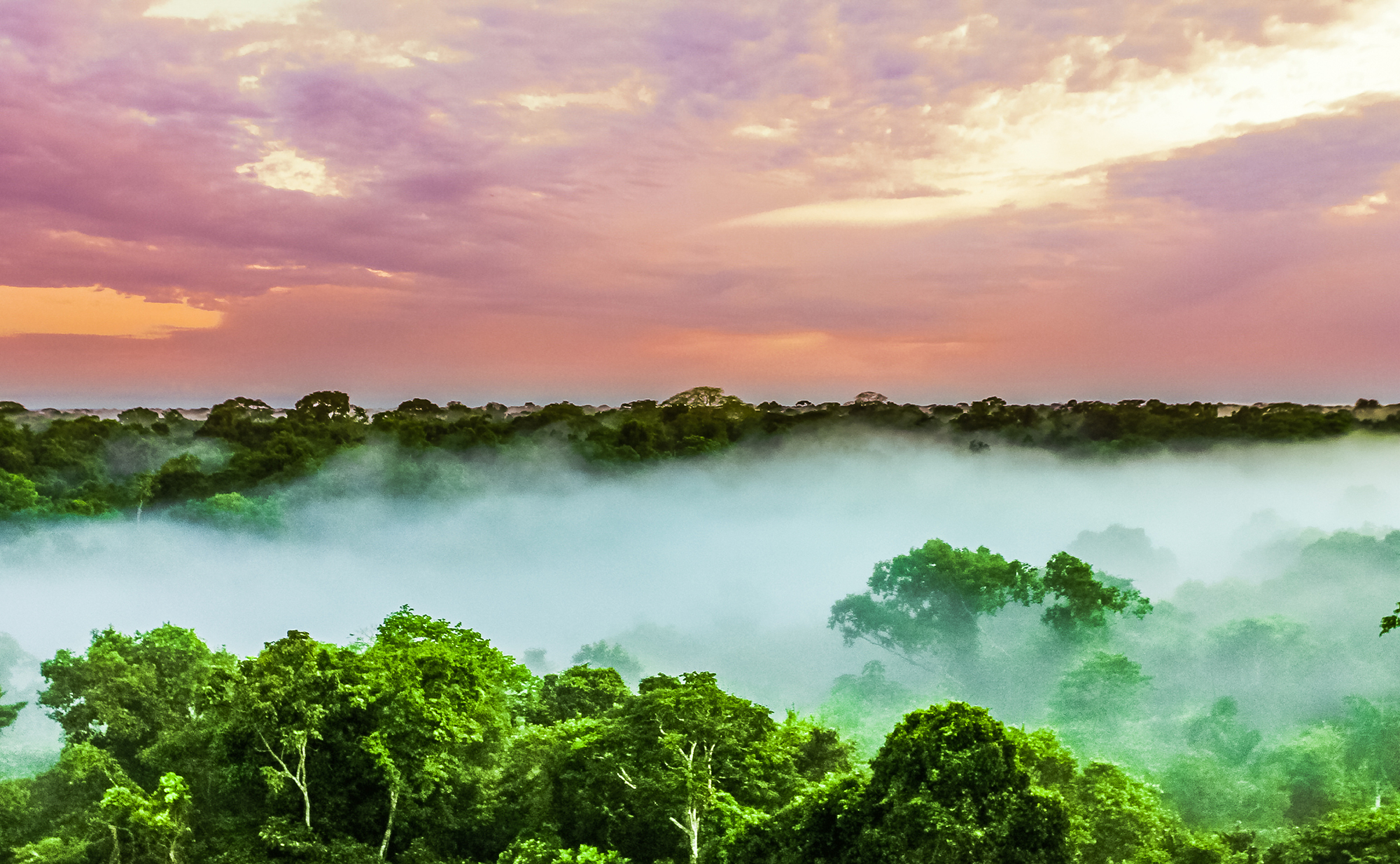