The Path of an Amazon Defender

“But man is a part of nature, and his war against nature is inevitably a war against himself.” ― Rachel Carson

The Amazon rainforest, the world’s largest center of biodiversity, faces tremendous adversity. With only about 80% of its cover remaining, scientists warn that it is on the tipping point of being converted from rainforest to savannah.

This is bad news, not only for creatures that live in the Amazon (over 30% of the world’s species), but for everyone else too. The Amazon absorbs roughly 20% of all carbon released into the atmosphere. It also releases about 20 billion tons of moisture into the atmosphere daily. If we lose the Amazon, we give up one of the most important buffers to climate change and disrupt global weather cycles.

Fortunately, with every new threat to the Amazon, a new force emerges eager to protect it and plant a seed of hope. For many, planting that seed has cost their life.

Latin America is the deadliest place in the world to be an environmental defender. According to a recent report published by Global Witness, over half of 2018’s murders of environmental activists took place in Latin America, with 44 in the Amazonian countries of Colombia and Brazil alone.

What causes the murder of an environmental activist?

Almost all environmental defenders are killed for opposing business interests. The most common conflicts arise from mining, agriculture, dam construction, and logging. Those who give their lives are often native inhabitants who are denied choices on how to manage their land and resources.

In theory, governments are accountable for protecting environmental activists from persecution. In practice, most authorities fail to enforce protections and often are even complicit in the crimes. In 2017, government security forces were responsible for about 25% of all murders of environmental defenders.

While industries and governments are the most direct culprits, we in the developed world are also to blame for our profligate consumption of goods like gold, coffee, palm oil and fossil fuels.

Heroes of the Amazon

That so many environmental activists are killed in Latin America is a testament to the region’s legacy of resilience, hope and connection to the natural world. The roots of environmental protection run deep there.

Here are a few martyrs from the Brazilian Amazon, where more environmental defenders have been killed on record than any other place in the world: 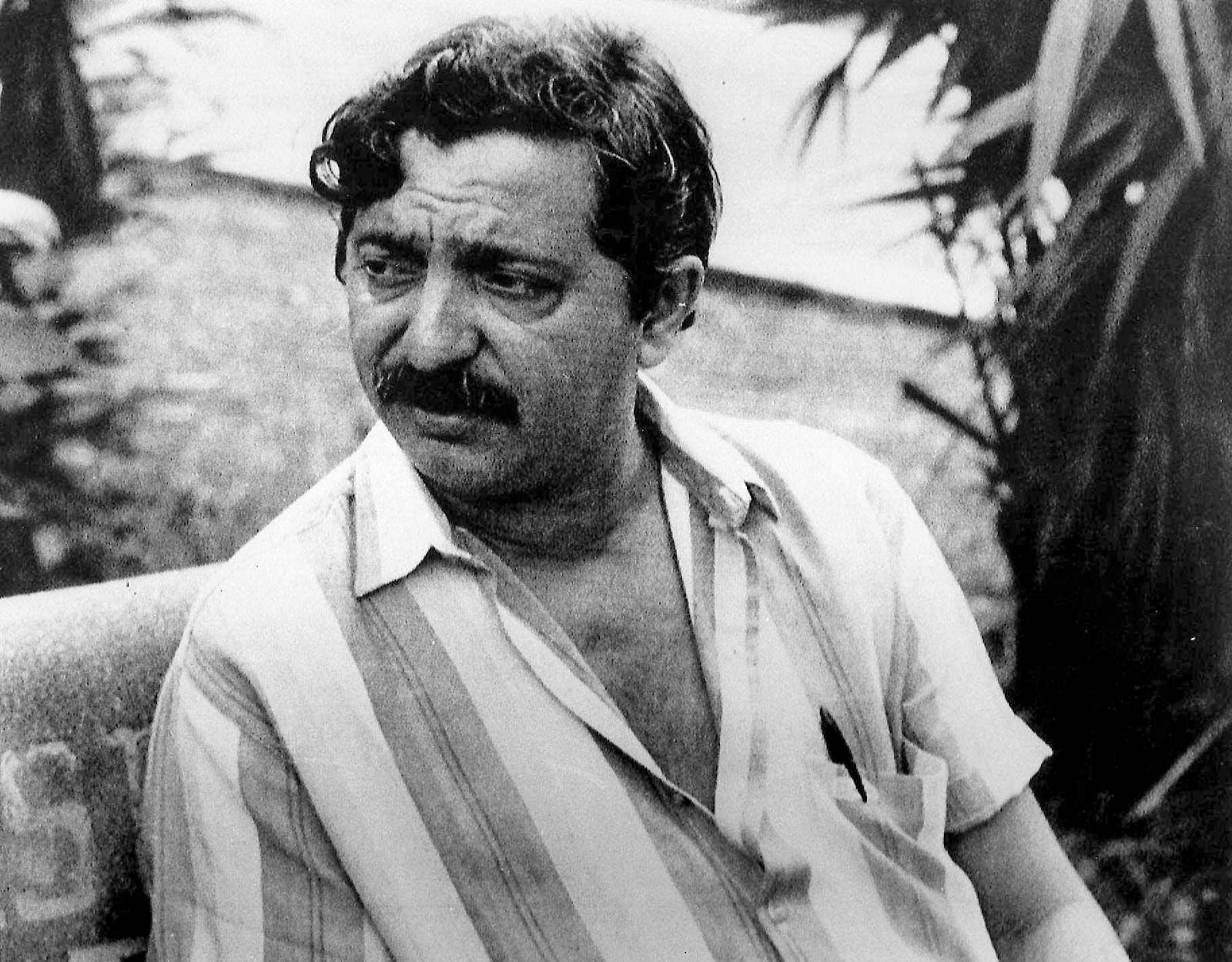 After decades fighting for the Amazon, Chico Mendes was gunned down in his home by a rancher in 1988. One of the first internationally renowned Amazon activists, Mendes was not only a champion of the forests but also its people.

He was born one of seventeen children to a long family of rubber tappers in Northwestern Brazil. As a young man, Mendes helped organize a rubber tappers union that campaigned to stop the logging and burning of rainforests. The rubber tappers believed that you must let the forest rest and grow if you wish to reap its fruits.

Mendes’ work eventually led to the creation of the Alliance of Forest Peoples, a coalition of rubber tappers, rural workers and indigenous groups that has successfully protected large amounts of rainforest for sustainable use. His legacy reminds us that the fight for humanity and the fight for the environment are two sides of the same coin.

On the morning of 12 February 2005, a whitehaired, 73-year-old woman named Dorothy Stang opened a bible and began reading for two cattle ranchers. Before she could finish a passage praising the poor, one of the men produced a pistol and shot her six times.

Born in Dayton, Ohio, Stang joined a Roman Catholic institute of religious sisters as a young woman and spent most of her life in Brazil advocating for the rural poor and sustainable agriculture. As with Mendes, Stang received constant death threats from powerful ranchers and loggers who wished to clear-cut the rainforest.

After her death, Brazilian President Lula da Silva designated two large natural preserves in her honor and expanded security forces in the region.

The struggle for which Dorothy Stang and Chico Mendes gave their lives is very much alive.

In July 2019, authorities found the body of Emyra Waiãpi, a leader of the Waiãpi indigenous community in Northeastern Amazon, stabbed to death in a river near his village. Shortly after the murder, about 50 gold miners reportedly invaded the indigenous reserve, forcing the Waiãpi off their land.

Emyra Waiãpi’s death takes place amid a series of encroachments by miners and loggers into indigenous territory, inspired by Brazilian President Bolsonaro’s call to open indigenous reserves for commercial development.

Deforestation in the Brazilian Amazon is skyrocketing, with over 3,370 square sq km (1,300 sq miles) of coverage lost in July and August alone, the two worst months recorded to-date by the Brazilian satellite monitoring agency established in 2015. This figure does not even include the recent forest fires that have devastated the region.

How you can become an Amazon defender

“Though I do not believe that a plant will spring up where no seed has been, I have great faith in a seed. Convince me that you have a seed there, and I am prepared to expect wonders.” – Henry David Thoreau

These fallen heroes convince us that there is a seed of hope and that humanity’s war against itself is not final. Just as each of us has damaged the Amazon, so too can we all play a part in restoring it.

To do so, we all must become environmental defenders. Here are a few ways you can preserve the Amazon:

These are only a few of the many ways you can follow the path forged by Amazon defenders like Chico Mendes, Dorothy Stang and Emyra Waiãpi. For more ideas, visit the Amazon Aid Youth Warrior Guide.