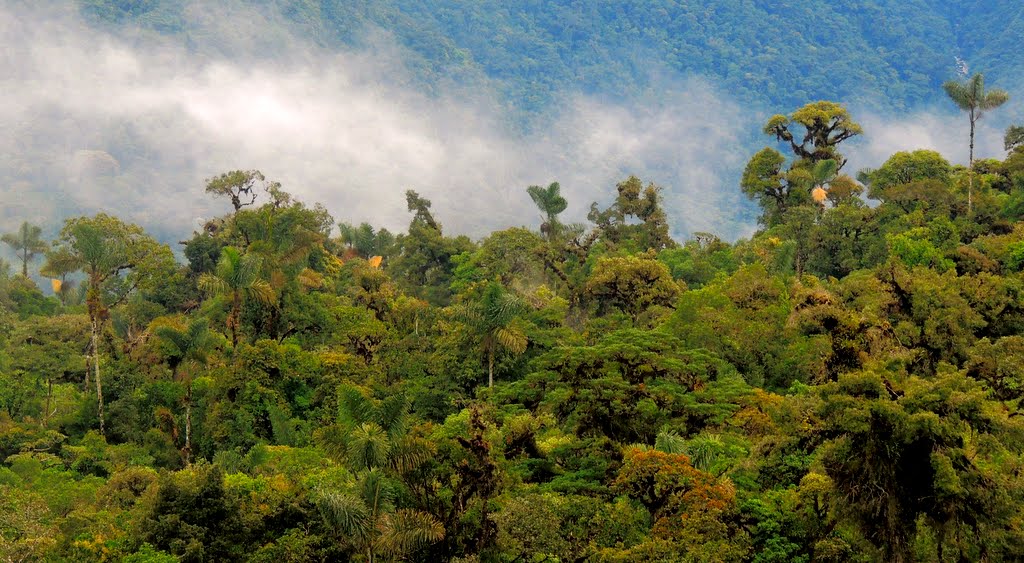 Viruses like Covid-19 seem to spring into our lives from nowhere, devastating us with loss and grief. But the reality is that we are almost always the cause of the diseases that make us suffer. The worst epidemics in recent history—AIDS, SARS, Lyme Disease, Ebola, and now Covid-19—all can be traced to our mistreatment of the natural world.

Infectious diseases are emerging and spreading faster than ever before. While there is no single reason for this increase, habitat destruction and wildlife trade are crucial causes.

As a biodiverse region with rising deforestation, some experts fear that the Amazon is in danger of becoming the world’s next disease hotspot. Why does this happen and what can we do about it?

Wildlife trade is a multibillion-dollar industry. There is a lucrative market for Amazon animals, including macaws, crocodiles, snakes, lizards and many mammals, especially primates. As one of the largest importers of wildlife in the world, the U.S. plays a crucial role in this economy. 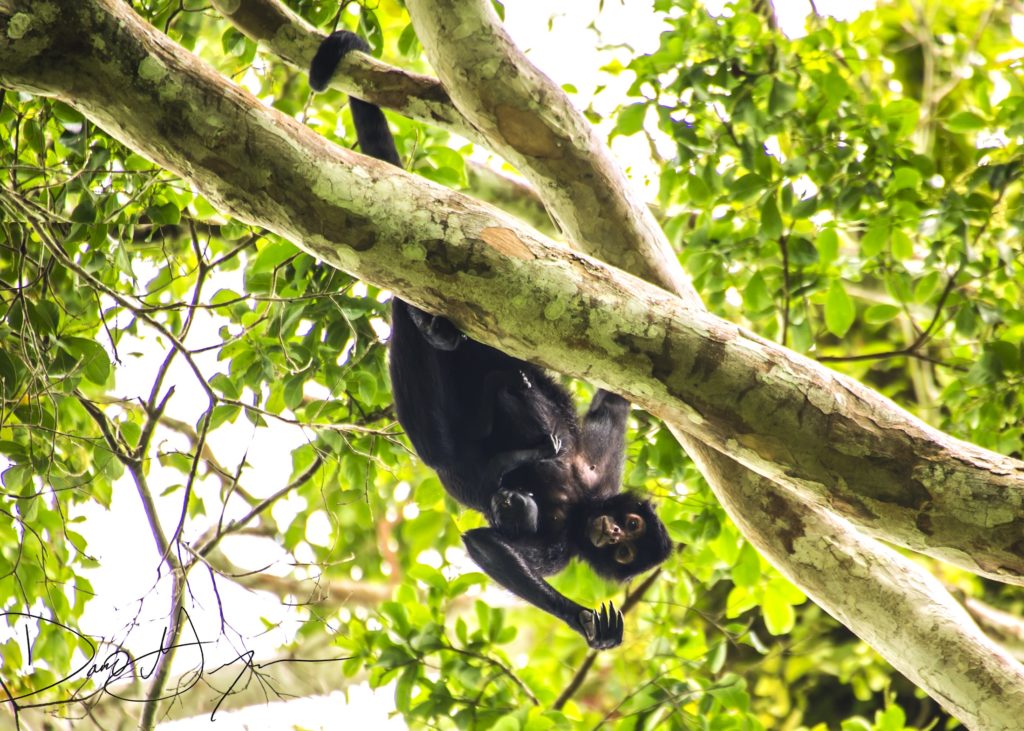 Amazon primates like these spider monkeys are particularly vulnerable to poaching and trafficking. Image by Dano Grayson/Amazon Aid Foundation

This practice is not only unsustainable and harmful to ecosystems, it also poses a huge hazard to human health. Three-quarters of emerging diseases are zoonotic, meaning they jumped from non-human animals to humans.  HIV-1, the virus responsible for AIDS epidemic, spilled over into humans from Chimpanzee bushmeat.

Wildlife trade not only increases our exposure to foreign pathogens, it also creates new ones. When different species are kept together in captivity, infectious agents recombine, as was the case for SARS and probably Covid-19.

While they may originate in wild animals, most pathogens jump to humans by livestock. Regulating wildlife trafficking and uncontrolled cattle farming in the Amazon rainforest are essential if we want to reduce the outbreak of disease. 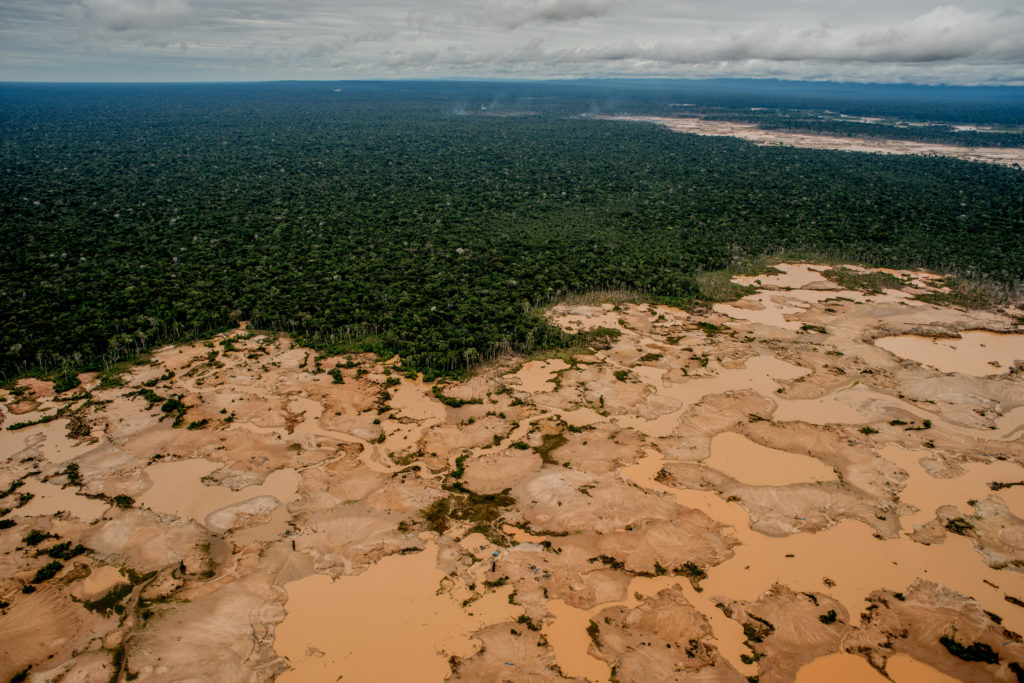 Deforestation and other land-use changes are responsible for up to 31% of emerging diseases. As we encroach into natural habitats, we are more likely to come into contact with pathogens from wild animals, who often are forced to adapt to urban settings.

Habitat destruction also weakens natural buffers and strengthens disease vectors. In the Amazon, deforestation creates ideal breeding grounds for mosquitoes. One study found that increasing deforestation by 10% increased malaria cases by 3%, causing tens of thousands of cases (although malaria outbreaks have been shown to reduce clearcutting over time).

Deforestation is on the rise in the Amazon, particularly in Brazil where in 2019 it reached its highest rate in a decade. This puts the Amazon at high risk for disease outbreak, making it more important than ever that we responsibly care for this rainforest. 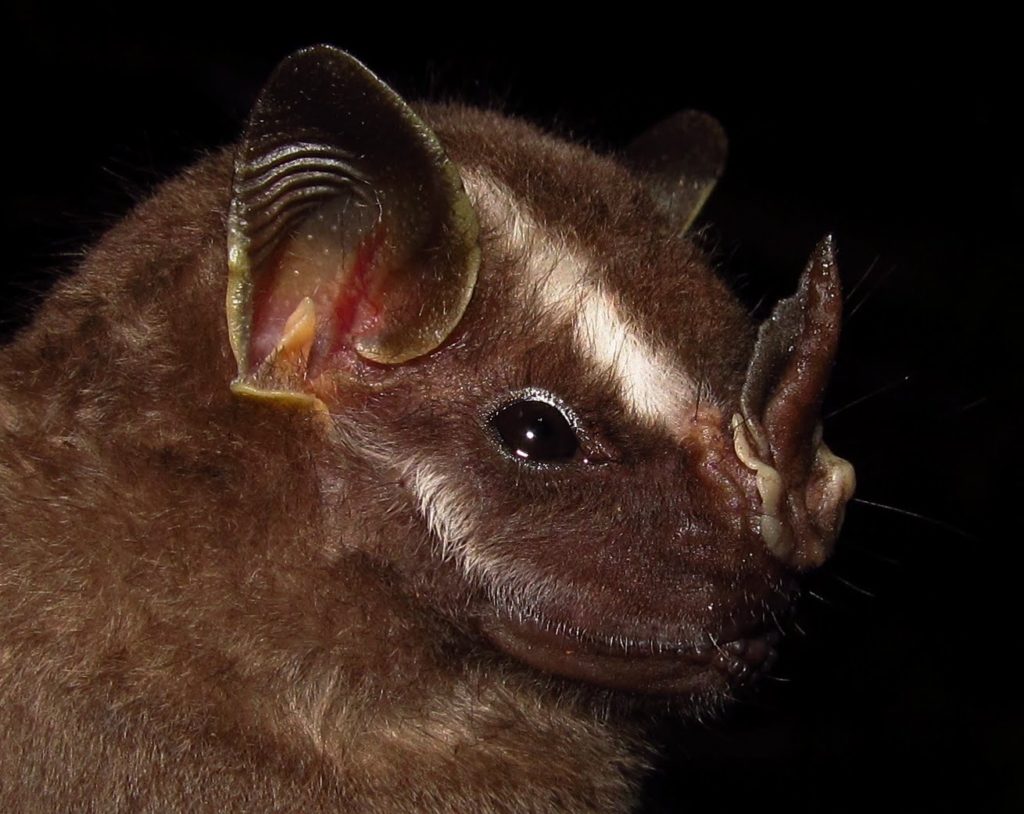 Emerging viruses can jump from bats to humans due to habitat encroachment. Image by Adrian Tejedor/Amazon Aid Foundation

Keeping the Amazon rainforest standing not only prevents the spread of pathogens, it also gives modern medicine the tools to treat disease. About one quarter of all drugs directly use plant compounds, and many more are synthetic imitations of plant materials.

The Amazon rainforest harbors roughly 50,000 known plant species, over 10% of the world’s known plant diversity. Given that only a small fraction of these species has been studied, scientists have only scratched the surface of the Amazon’s medicinal potential. Already, Amazon compounds have been used in drugs to treat malaria, glaucoma, and leukemia, to name a few.

Traditional ecological knowledge has provided modern medicine with some of the most widely used pharmaceutical agents. Indigenous tribes in the Amazon have been concocting medicines from rainforest plants for millennia. One study showed that native people on the upper Negro River in the Brazilian Amazon utilize fifty-five different plant species to treat malaria.

Amazonian tribes also steward about one quarter of the Amazon, helping to prevent disease outbreaks associated with deforestation. For these reasons, we are indebted to Amazon tribes and have an obligation to defend their sovereignty and combat biopiracy, the exploitation of indigenous knowledge for corporate profit.

The Path to a Healthy Future

If we lose the Amazon rainforest and its cultures, we not only catalyze the spread of disease, we may be destroying the biodiversity and knowledge that could save us. Keeping the Amazon healthy means keeping us healthy.

To protect the Amazon and your health, learn how you can become a better consumer or contribute to the Amazon Emergency Fund to stop the spread of Covid-19 in Amazonian indigenous tribes.