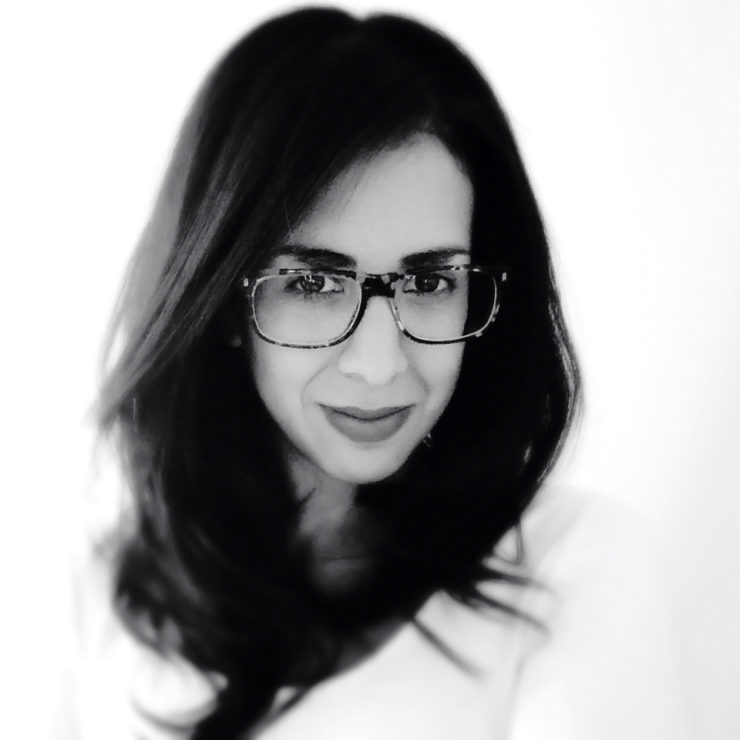 Our Amazon lives at constant risk. The intrusion of man and the abuse of its wealth threaten its ecosystem and sustainability. Our duty as citizens of a country that has one of the most important and vast areas of rainforest in the world, is to take care of it, preserve it, and set example so more people around the globe can feel identified with this protective mission. The endangerment of the jungle is an alarming reality. Reality that many people disown and feel outside of it. However, this situation affects us all; the environment and the future generations. Therefore, it is important to share and extend this information in order to reach the remotest places, where generally this type of information is not reached. To achieve this, we need to make available our profession and our art so they can be used as communication tools to help solve this problem.

Born and raced in Lima, Peru. Rochi studied Fine Arts at Catholic University, before studying photography at Centro de la Imagen. In addition to this, she followed a year of photography at Miami International University of Art and Design in Florida.

She’s always developed her work in documentary photography. Rochi belongs to a photo collective called Foto-Féminas, which is a platform that promotes the work of female Latin American photographers.

Leon had her first solo exhibition in 2015 and has participated in numerous group exhibitions. Her work has been exhibited in Guatemala, Ecuador Uruguay, India, China and Peru. She’s been 2nd prize winner on the national photo documentary competition Eugene Courret in Peru. On March 2016 she was selected as one of the five photographers who joined a workshop organized by World Press Photo in collaboration with United Nations and Universal Rights Group under the theme “Equal Rights for Women”, in Geneva, Switzerland. 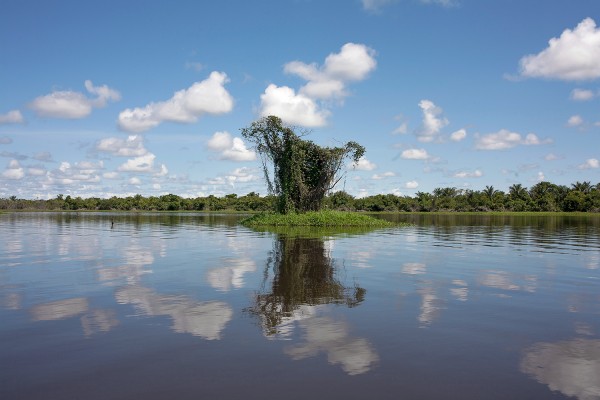 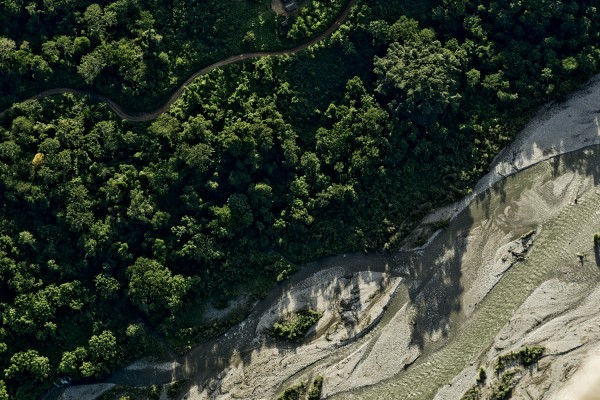 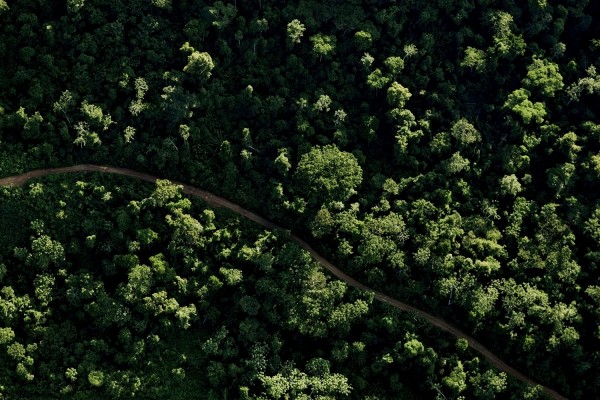 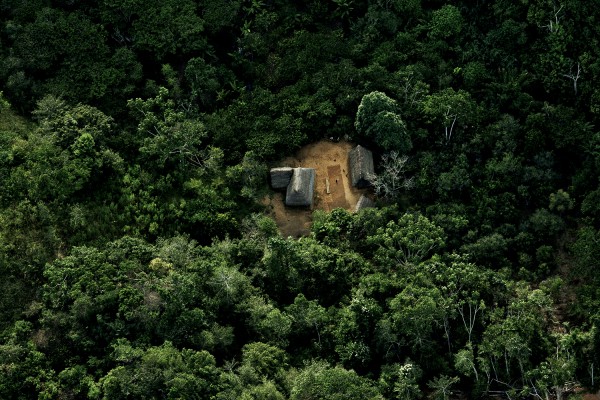