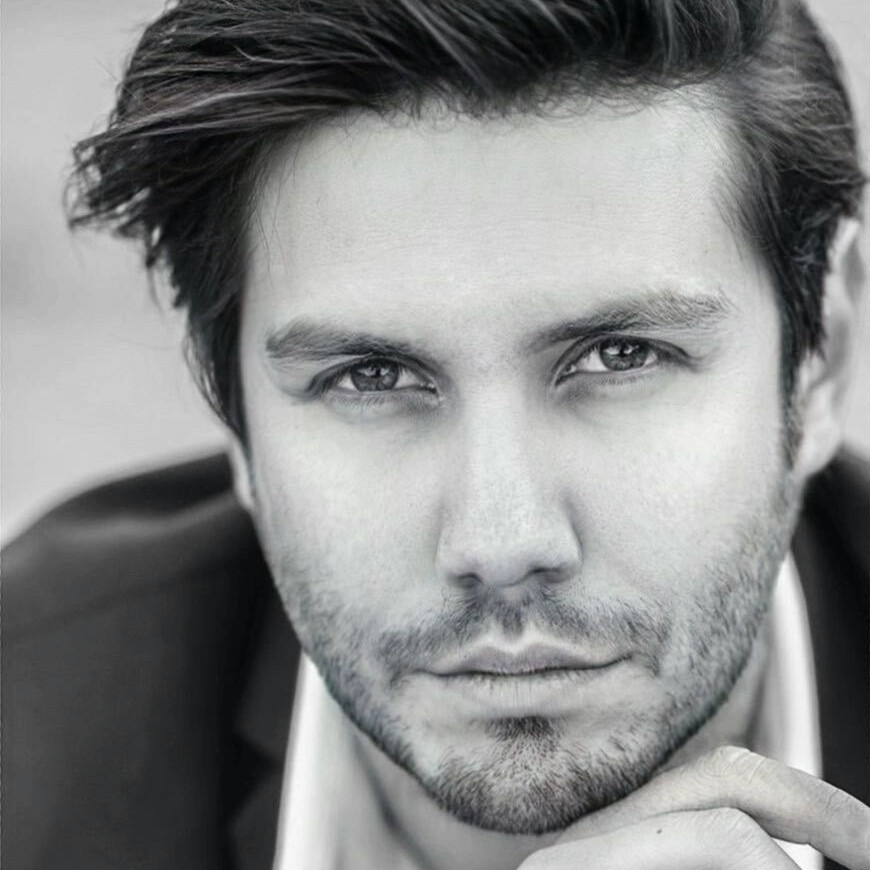 I will never forget the three weeks I spent in the Amazon accompanying one of the world’s top scientists. The first two weeks were like exploring an alien planet, with indescribable natural harmony. I witnessed the connection of every living thing. I also became part of that harmony. Every morning the forest wakes up, and nature was singing her anthems, and celebrating a new beginning. The nights unleashed what was hidden during the day.

This was a truly life changing experience. Amongst this great beauty, I also witnessed unspeakable man made destruction. Standing on a toxic desert that stretched for miles, some part of me died there. There are no words to accept that reality. The harmony that I witnessed was brutally gone. And for what? Greed? Profits?

As humans we can create vehicles to go to the moon and discover the wonders of the universe, yet we choose to destroy the one thing that we all share and are dependent on to live together. This was an awakening for me.

This planet was here before us, and it will continue after us. She doesn’t need us, but we need her. And because of what I experienced, I will do everything I can to protect nature and educate others. Before we look to other planets, let’s learn how to protect the one we have, otherwise we will keep destroying, wherever we go in the galaxy.

Emir Cerman is an award-winning VR developer, director, and composer that has collaborated on purpose-driven projects with musicians and artists from over 90 countries around the world. He is the founder and Chief Creative Officer of ROTU Entertainment, an independent studio that creates immersive storyliving experiences that inspire empathy and reinforce the power of taking action.

His inaugural VR game, Rhythm of the Universe: Ionia has been recognized at Cannes Film Festival, won top honors at the Indigo Design Awards, and has received three nominations at Raindance Film Festival. Not only does this breathtaking VR experience highlight the consequences of deforestation and habitat destruction inside the game, it also directly benefits wildlife in the real world. ROTU Entertainment is donating 2% of all game proceeds to Wildlife Warriors, the late Steve Irwin’s nonprofit. Each subsequent chapter in the ongoing VR series will empower players to tackle some of humanity’s greatest challenges like climate change, water scarcity, social justice, and more.

Prior to delving into the world of VR, Emir and ROTU Entertainment helped raise awareness for the plight of the Amazon through their documentary film and musical collaborations, Anthem for the Amazon and Mercury Uprising, both created in partnership with the Amazon Aid Foundation.

Emir was first discovered in 2005 when he composed a piece in tribute to his country’s leader, Mustafa Kemal Atatürk, garnering over four million impressions and press from CNN Turk, Fox News, MTV Turk, and more. Soon thereafter, he was named, “Young Jazz Player of the Year” during a tribute to Erol Pekcan, a world-famous jazz drummer. Emir was accepted to Berklee College of Music on a full scholarship, and became a champion and mentor to young musicians from around the world. Emir was so determined to open the door for other artists, he established Berklee auditions in Turkey, the first in the school’s long history. He created the first Berklee College of Music fundraising concert in Istanbul for underprivileged students, eventually expanding the program to other countries.

While at Berklee, Emir wrote an expansive 100-piece symphony for the Istanbul State Symphonic Orchestra, performed by Turkish popstar Sezen Aksu, which was broadcast live from the Lutfi Kirdar Convention Centre on numerous national television channels.

Emir has had the privilege of producing and performing in some of America’s top music halls, like Boston Symphony Hall, Boston Hatch Shell, Carnegie Hall, Paramount Theatre, and in cities from Istanbul to Memphis, Miami, and Los Angeles.

Over his decade-long career, Emir has been fortunate to work and collaborate with many Grammy award-winning producers and composers, such as Alan Silvestri, Daniel Carlin, Prince Charles Alexander, Shota Nakama, Lucas Vidal, Wataru Hokoyama etc.

Emir’s first love and passion will always be music, recognizing it as the universal language of humanity and its power to unite and connect us all.