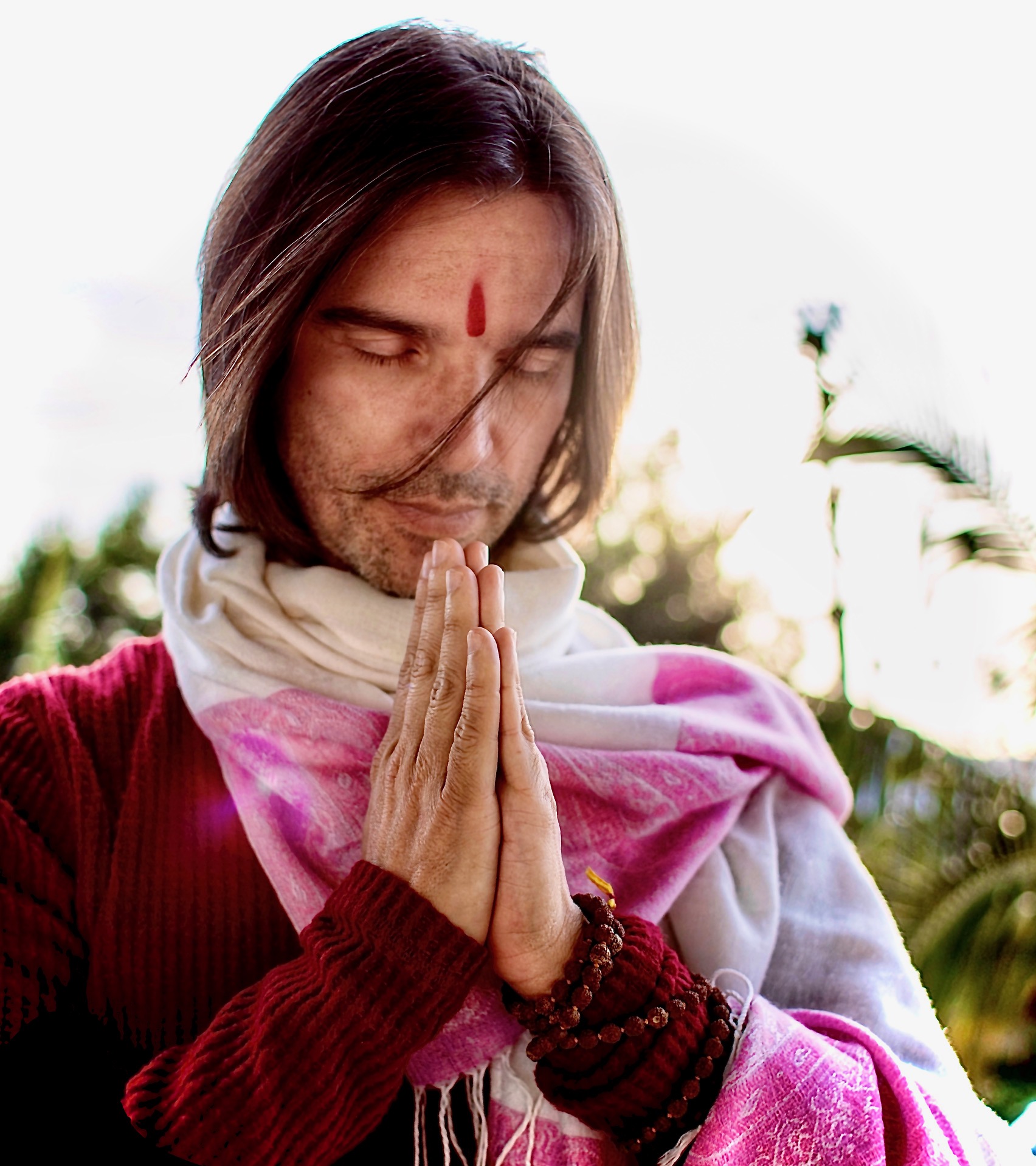 Amazon is the planetary temple for all sentient beings.
Spending a couple of years there, researching and shooting, made me realize that we, the Natives, the rivers, the trees, the animals and the spiritual beings – from all realms – are nothing but ONE.
The need to save and protect the Amazon forest, along with Mother Gaia and all her beauty, is the need to save ourselves.

Bruno Murtinho’s feature directorial debut “Amazonia Groove”, acclaimed by the Brazilian critics, won the prestigious award for Best Cinematography at the SXS West Film Festival 2019. The movie, a musical/ fictional documentary, portraits the unique and exquisite life of some of the most talented musicians who live amidst the massive rivers and the trees of the world’s largest rain forest.

Bruno is part of a dynamic new generation of Brazilian filmmakers whose works are revitalizing and making the Brazilian cinema a locus of innovation, excitement and daring.
​
After studied Film & TV — directing and screenwriting — at UCLA and worked along with Fernando Meirelles (director of “City of God”), Murtinho leapt to prominence as one of the most inventive writers/ directors in the Brazilian music video market. His scripts, along with his own distinctive vision, made him won the prestigious VMA MTV Brazil for “Best Director” and “Best Music Video of the Year – Pop Music”.