Medicinal Secrets of the Amazon Rainforest 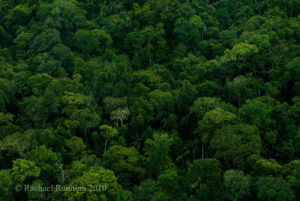 Here in Detroit, spring is on the horizon. Green leaves are starting to poke out of the ground– early sprouting crocuses and bulbs, clover, and crab grasses. As the harsh cold of winter thaws, it’s time to start thinking about this spring’s gardens and what we’ll plant in them. My neighbors and I are getting excited about planting some medicinal herbs in one of the lots that we cultivate together. We’re drawing up garden plans that include yarrow, lemon balm, holy basil, sage, and lavender. These plants are potent, containing compounds that have properties that range from antibiotic, to antiseptic, to anti-inflammatory.

The long and rich history of people using plants as medicine reaches back long before written history: fossil records show that medicinal plants were used 60,000 years ago, during the Paleolithic Era [1]. The use of plants as medicine by different cultures is called ethnobotanic medicine. Interestingly, people living in very disparate regions of the world find the same uses for similar plants: the plants used in Ayurvedic medicine in India have similar purposes in traditional Chinese medicine. Often, whole parts of plants (such as the roots, leaves, or stems) are used to treat illness or improve health. Since every plant contains many different chemical compounds, it is not always clear which particular chemical causes the beneficial effects [2]. This is different than synthetic chemical production, the process by which chemists manufacture specific chemicals with an idea of how they will function in the body. 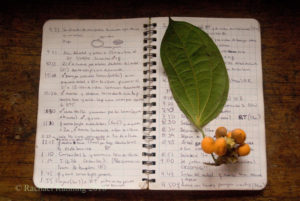 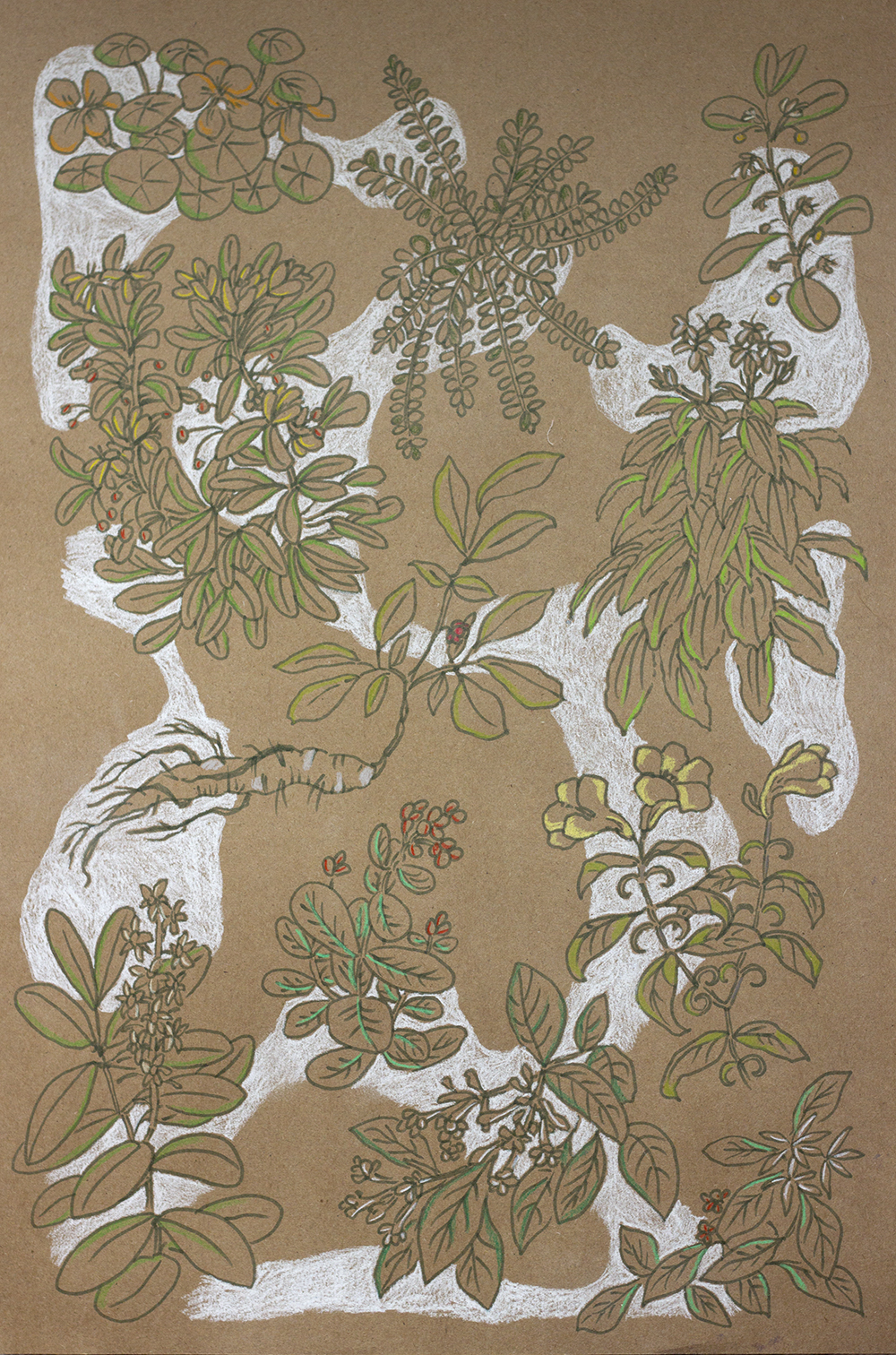 As one of the most biodiverse areas of the world, the Amazon Rainforest has great potential as a source for medicinal plants. Only a small percentage of the plants in the Amazon have been tested for active compounds that could be used medicinally in modern medicine. However, a great wealth of knowledge about the healing effects of plants in the Amazon is held by shamans, the medicine men of indigenous tribes in the rainforest. Not only are shamans familiar with medicinal uses for hundreds of the plants around them in the rainforest, they also have highly developed systems for diagnosing illness and treating patients [3].

Contact with the world outside of the tribe has often led to the loss of some of the medicinal knowledge that shamans hold. Beginning with European missionaries who came in and attempted to convert indigenous people to Christianity and Western culture, traditional practices have been deemphasized at best and at worst, condemned. This trend has continued throughout the centuries: global markets and modern technology have made it difficult in recent decades for traditional medicine to thrive. Many shamans, with knowledge accumulated over the course of generations, have passed without the chance to teach an apprentice. A long period of apprenticeship, often of a family member, is how the knowledge is passed down, as written records are rarely kept.

The traditional medicine practiced by indigenous tribes is often their main source of health care. The treatment by shamans are often more effective than modern medicine on ailments common in their rainforest home [4]. In addition, it can often be difficult for people living deep in the forest to access health clinics, making it important for tribes to have their own way of treating illness. 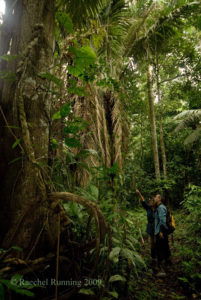 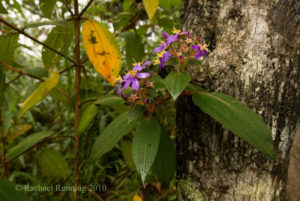 Modern medicine can certainly benefit from the vast knowledge of medicinal herbs and practices of Amazonian shamans. More than 25% of the drugs used by modern medicine use plant compounds directly, not including drugs that use synthetically created compounds similar to those found in plants [5]. Many plants that test positive for bioactive compounds are promising for the treatment of diseases that are not yet curable, especially cancer. Drugs to treat malaria, glaucoma, and leukemia, among many other diseases, are derived from plants found in the Amazon Rainforest. However, there is a history of rainforest resource exploitation, from gold and other minerals to wood and valuable plants. Indigenous populations who use the land for survival are rarely compensated or considered when these resources are removed from the rainforest. There are ways to work with native people and still gain the benefits of rainforest treasures. One pharmaceutical company researching a drug made from a rainforest tree in Samoa that looked promising for HIV treatment worked with the National Cancer Institute to help Samoans receive some of the royalties [6]. Merck and Company, which screens plants with medicinal potential, is working with Costa Rica’s National Biodiversity Institute as they catalogue plants in a partnership where some profits off successful drugs go to the Costa Rican government [6]. In both of these examples, money went to conservation projects. These kinds of efforts are important, as they value both the biodiverse land where many of our medicines come from, and also the people who make their homes there.

The great value of the medicinal plant knowledge held by shamans as well as the potential for the discovery of new drugs are more reasons that it is crucial to protect the rainforest and treat it well even as we benefit from it. If you’re interested in ways you can help, Amazon Aid Foundation has a few:

Ways to reduce your carbon footprint