The Amazon has long been recognized as an important repository of biodiversity and natural resources. Not only for local peoples and indigenous communities, but also for the rest of the world. Unfortunately, as forests continue to disappear and the effects climate change become more of a daily reality, we run the risk of losing this great natural treasure for future generations.

We take a look at five natural resources in the Amazon that play a major role in all of our lives across the globe.

Starting as small streams in the Andes, over 1,100 tributaries converge to form the mighty Amazon River. 20% of the world’s fresh water is found here, flowing through the Amazon to the sea. The Amazon River provides countless services for humans, such as water for agriculture, transportation, and food. In addition, the Amazon River provides an important habitat for countless species, including over 2500 species of fish and river dolphins. However, the balance of the water cycle in the Amazon rainforest is threatened by climate change deforestation. 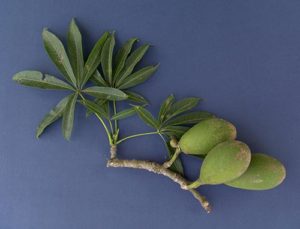 Across the Amazon, thousands of plant species are used for traditional medical issues by local peoples. Malaria, one of the most lethal diseases in the tropics, can be addressed by no less than 41 different species of plants in the Brazilian Amazon alone. And 70% of plants found to have anticancer properties grow in the rainforest. With the Amazon disappearing quickly, the continuity of this knowledge for the health of future generations is under threat. 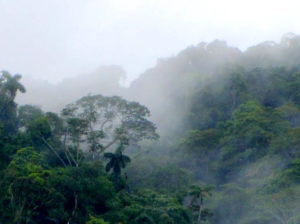 The Amazon is considered the lungs of our Earth taking in enormous amounts of the carbon dioxide emitted by human activity and the burning of fossil fuels while providing us with the oxygen we breathe. The Amazon Rainforest produces about 20 percent of the earth’s oxygen. Forests are our best defense against climate change, but also their destruction and additional land conversion contribute to nearly 20 percent of all global carbon emissions. We are cutting down the same trees that are protecting us. 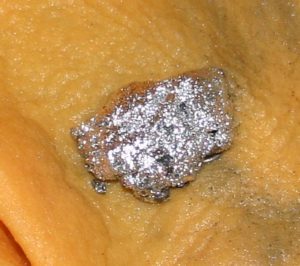 Peru is one of the world’s largest producers of gold, copper, tin, zinc, and silver. Mining helps sustain Peru’s growth in response to the ever-increasing global demand for metals like gold. Gold is found at the base of the Andes where millions of years of sedimentary runoff have accumulated small deposits. But a problem lies within the mining happening outside of regulated and formalized claims that are held to environmental standards. A boom of informal small-scale gold mining in the Peruvian Amazon has been wreaking havoc on the ecosystem. This unregulated mining dumps approximately 30 tons of mercury into the Amazon every year. 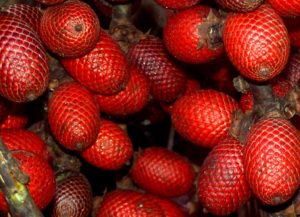 Rainforest products are a regular part of our global food supply. Around 80% of our favorite foods originally came from rainforests including coffee, chocolate, rice, tomatoes, potatoes, bananas, black pepper, pineapples and corn.

Take Action to Protect the Amazon