Frogs and Toads of the Amazon 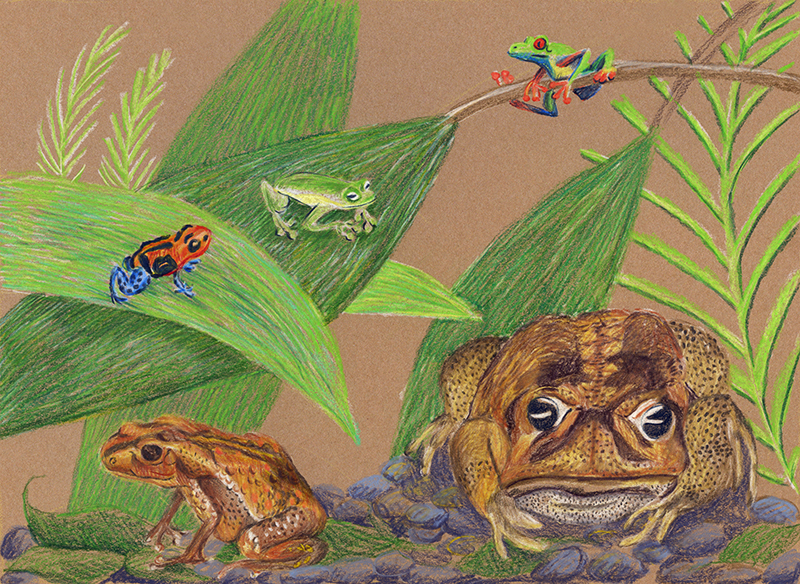 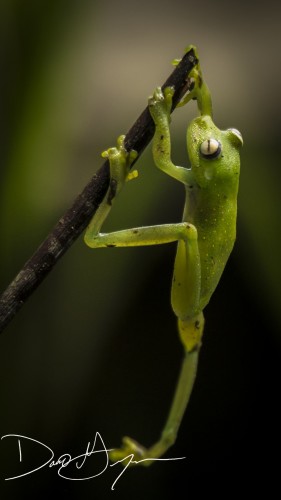 In recent weeks, the soundtrack to my walks in the Virginia woods has been a symphony of the sounds of insects, frogs, and birds. I am reminded of all the life that hides between the trees, in the bushes, and below the surface of the stream, by their noises. I cannot see these creatures the way I can see the trees, full of young green leaves, or the masses of grass and wildflowers that threaten to take over the foot-path, but they, too, are thriving in the summer’s peak. And, as it turns out, they are not wholly invisible to me. Bees dart in front of my face; dragonflies zip out ahead of me. A rustle in the bushes alerts me to a robin hopping on the ground. As I make my way by the pond and into the taller trees, small movements by my feet catch my eye. I crouch down and watch the path, and notice tiny toads, all over the ground, hopping and stopping to look around. Some are no larger than a fingernail. Most are bumpy and brown, and blend in with the pebbles and leaves on the path. It takes me a few tries, but I manage to catch a larger one and hold it gently in the palm of my hand. It is an exquisite creature, delicate and strong. I let it jump out of my hand and back into the grass. I step gingerly along the path as I continue my walk to avoid stepping on the multitude of frogs of which I am now keenly aware. I think about how very many of them there must be out there.

Watching the tiny brown toads in my backyard makes me think of all the pictures of frogs I’ve come across recently as I learn about the Amazon Rainforest. These colorful, photogenic frogs look very different from the plain brown creatures I see on my walks, but I can just imagine peering past a clump of ferns in the Amazon and watching one of these amazing amphibians with the same sense of wonder. I decide to see what I can learn about frogs and toads in the Amazon.

It turns out there are over 1000 species of frogs in the Amazon- and those are the ones we know about. Researchers are constantly finding new species: in June, researchers announced the discovery of seven species of frogs in a single genus in southern Brazil [1]. One reason for the huge number of frog species is that frogs have been present in the Amazon for millions of years longer than in many other parts of the world. During this time, divergent evolution and a rich, productive environment has allowed them to branch into many different species [2]. 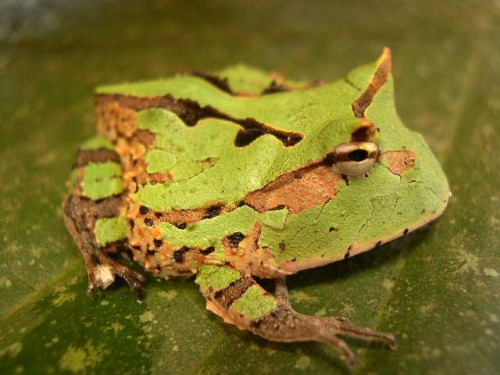 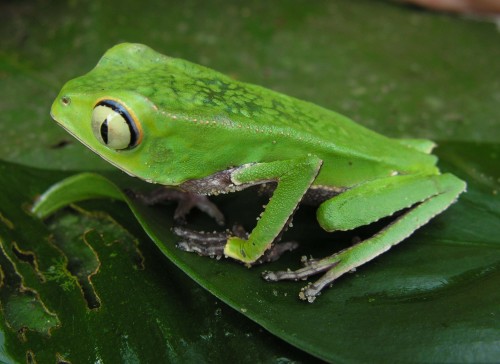 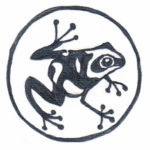 Poison Dart Frogs are an especially iconic group of frogs found in the Amazon. These brightly-colored creatures are very tiny (1-2 inches) and are poisonous enough to kill all sorts of large animals, including humans! Their bold colors warn predators not to eat them. 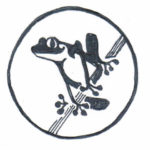 There are many species of tree frogs that live in the Amazon. Sticky pads on their feet help them cling to leaves and branches. 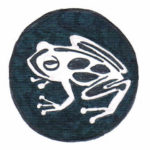 Another very small type of frog, glass frogs have translucent skin, through which their internal organs are visible. They live mainly in the rivers and streams of cloud forests. [3] 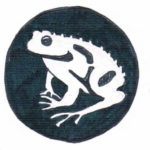 Many types of toads also live in the Amazon, including the Cane Toad, which is a giant toad that can be 6 inches long. It is toxic, and a voracious insect eater. It gets its name because it was brought to sugarcane fields in North America and Australia to control pest populations. While it’s a part of healthy ecosystems in the Amazon, it’s actually a harmful invasive species in some of the places it was introduced [4]. 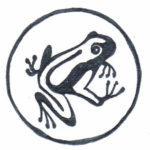 Smooth-Sided Toads are another kind of toxic toad. Like the Cane Toad, they are also very large. Unlike many toads, their skin is smooth. They like to live in leaf litter and rock piles [5].

These are only a very small sample of the huge variety of frogs and toads that live in the Amazon! Because of their permeable skin, they are especially sensitive to changes in their habitat and climate [6]. This means that as deforestation and climate change affect more and more of the Amazon, these incredible creatures are extremely at risk of extinction.

Check out Amazon Aid’s Acre Care and Reforest projects to take action against the changes to the Amazon that are endangering the amazing rainforest frogs and toads!