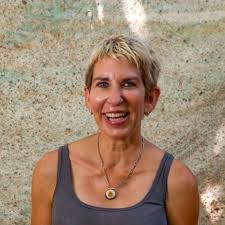 Participants kicked off the discussion by outlining the most critical issues. Sarah emphasized the global importance of the Amazon and that it is on the tipping point of destruction, citing how recent wildfires exacerbate and are exacerbated by climate change. She then noted that River of Gold aspires to promote a responsible gold supply chain that will mitigate illicit mining. 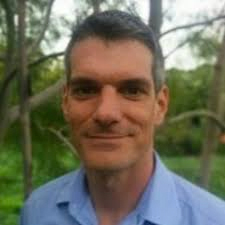 Panelists agreed that the most effective solution to these problems is to educate the public and exert pressure on powerful institutions.

“If indigenous voices are not part of the conversation, it’s very easy for authorities to turn a blind eye,” explains Daniel.

Based on decades of experience, he has found that giving indigenous people the microphone and generating global outcry is the best recipe for making governments protect indigenous rights. 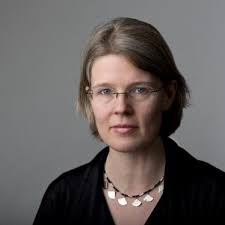 Juliane also emphasized the importance of exerting pressure but on a different authority: jewelry companies.

“We assessed the response of thirteen well-known jewelry brands,” she explains, “and found that many of these companies still have a long way to go.”

According to Juliane, jewelry companies must know where their gold is coming from and enforce high ethical standards from these suppliers. As consumers, we should be asking jewelers three questions: “Where is this gold from, what have you done to find out about human rights conditions from this source, and who are your suppliers?”

The conversation then shifted to what is happening in the Amazon today. Reflecting on personal experience in the Peru, Sarah noted the immense destruction that began in the early 2000’s due to an explosion in illicit mining. She remains hopeful, however, citing the huge strides taken by the Peruvian government in the last six months to regulate illicit mining.

“We’re not going to boycott small-scale mining,” Sarah explains, “It’s more about making sure they are working in contained areas where they can mine for gold mercury-free… and, for indigenous peoples, we need to have areas that are kept intact.”

The discussion concluded with a call to action and solidarity. Sarah reiterated the importance of education, announcing an upcoming list of action items sent to viewers who registered for the River of Gold screening. Julianne invoked the global climate march events to illustrate a shared desire for change, reminding us of our power as consumers. Daniel stressed that we are better together and directed viewers to Survival International’s activist pack.