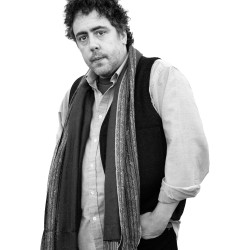 Award-winning photojournalist Ron Haviv has produced images of conflict and other humanitarian crises that have made headlines from around the world since the end of the Cold War. A co-founder of photo agency VII, his work is published by magazines worldwide. He has also published critically acclaimed collections of his photography — Blood and Honey: A Balkan War Journal, Afghanistan: On the Road to Kabul. It was called “One of the best non-fiction books of the year,” by The Los Angeles Times and “A chilling but vastly important record of a people’s suffering,” by Newsweek. His two other monographs are Afghanistan: The Road to Kabul and Haiti: 12 January 2010.

His often-searing photographs have earned Haviv some of the highest accolades in photography, including awards from World Press Photo, Picture of the Year, the Overseas Press Club and the Leica Medal of Excellence. He regularly lectures at universities and seminars, and numerous museums and galleries have featured his work, including the United Nations, The Louvre and The Council on Foreign Relations.

Haviv has been the central character in three films including National Geographic Explorer’s Freelance in a World of Risk that explores the hazards inherent in combat photography. In addition, Haviv has spoken about his work on The Charlie Rose Show, Good Morning America, ABC World News Tonight, BBC, CNN, MSNBC, NBC Nightly News, NPR, PBS and The Best Damn Sports Show Ever. Ron also worked directly with filming River of Gold, a few of his shots can be seen below. 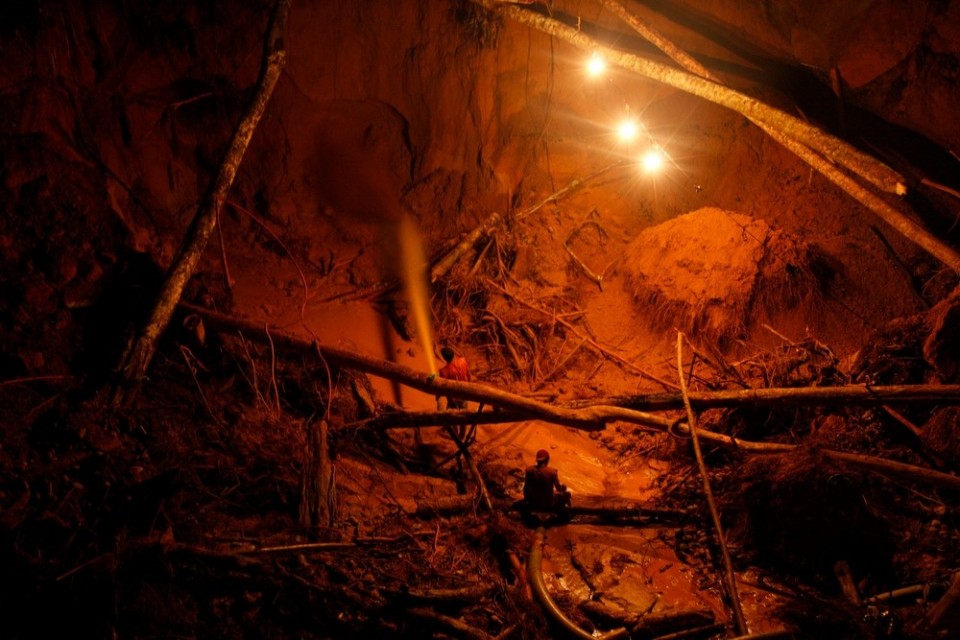 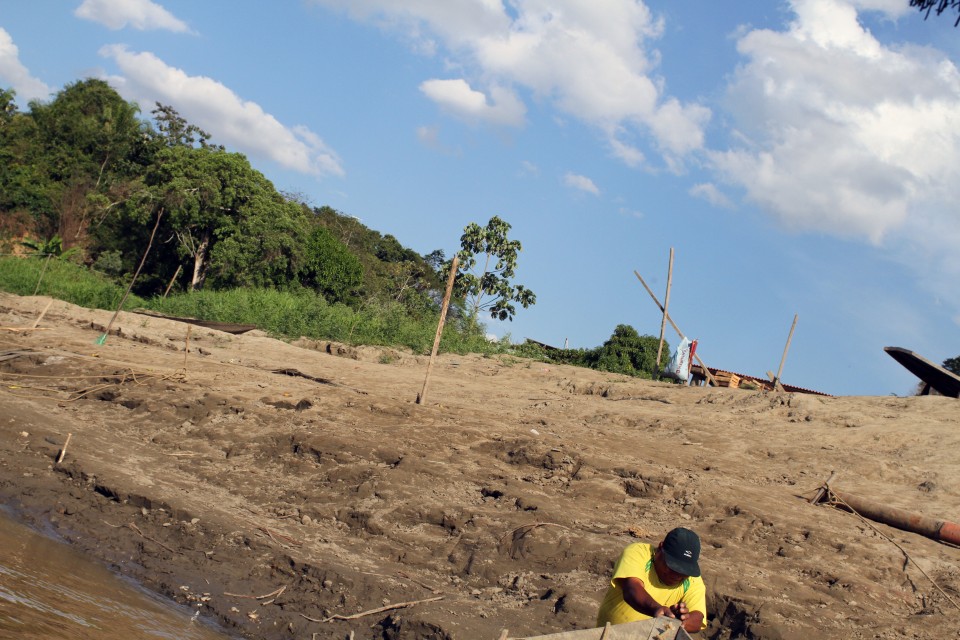 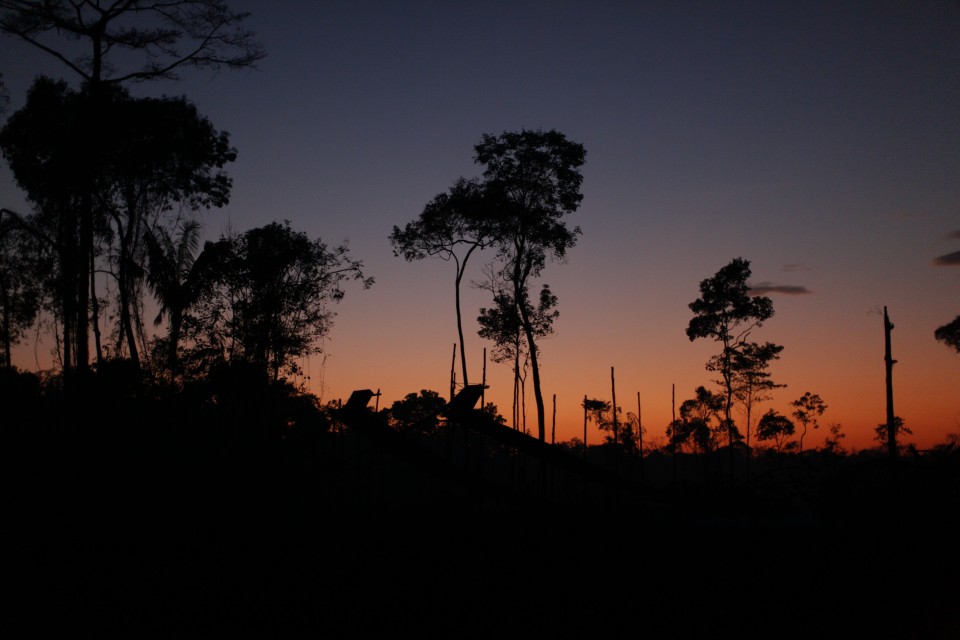 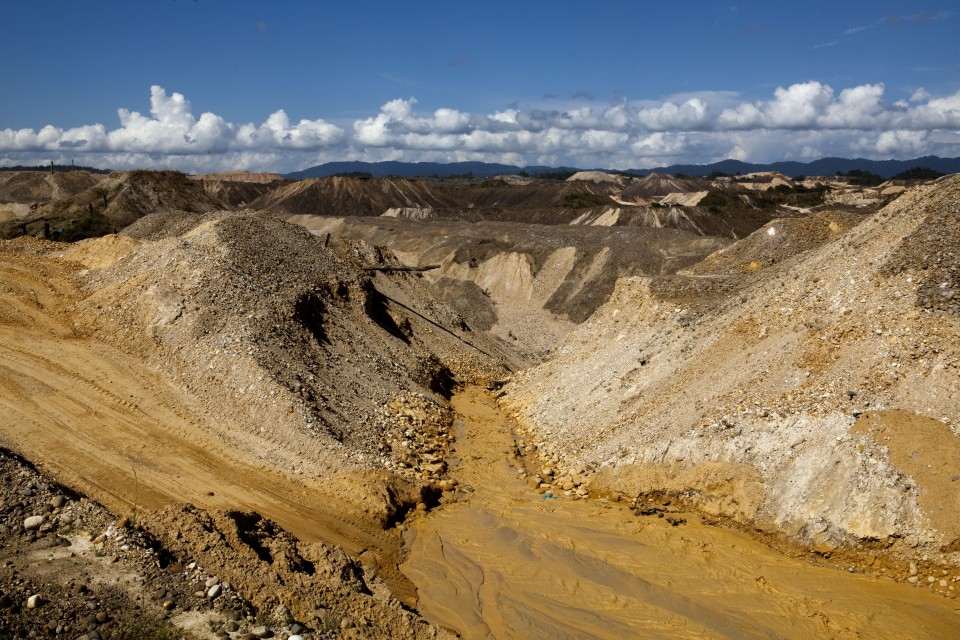 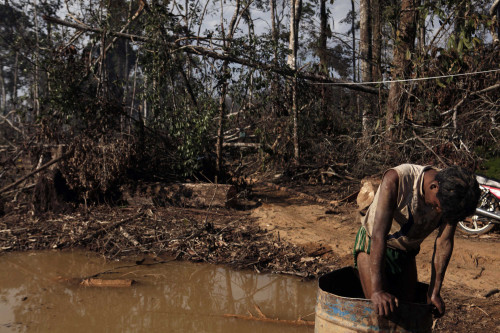 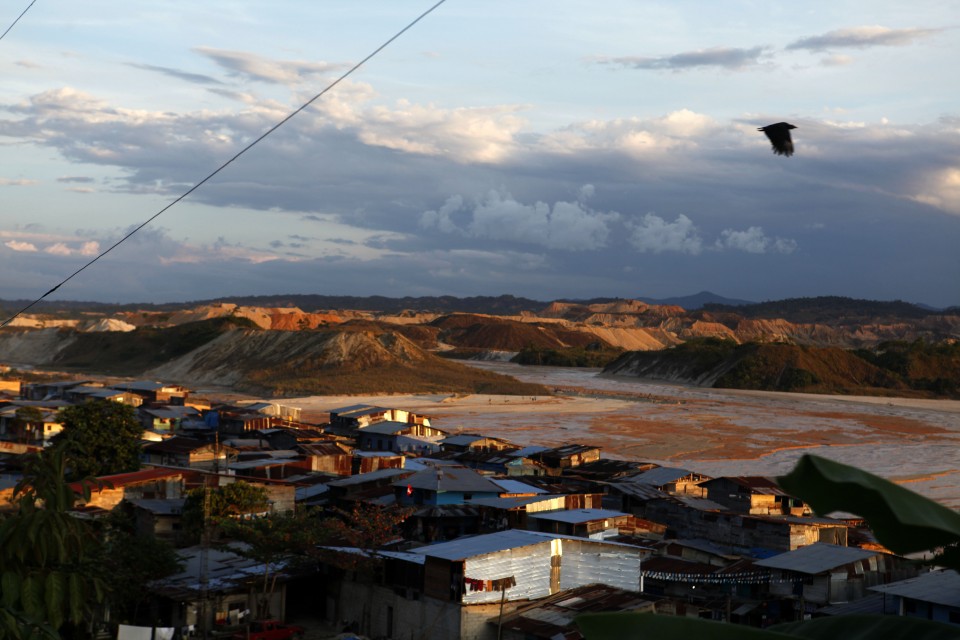