“It grieves us to see the lands of indigenous peoples expropriated and their cultures trampled on by predatory schemes and by new forms of colonialism, fueled by the culture of waste and consumerism,” Pope Francis said last Friday. 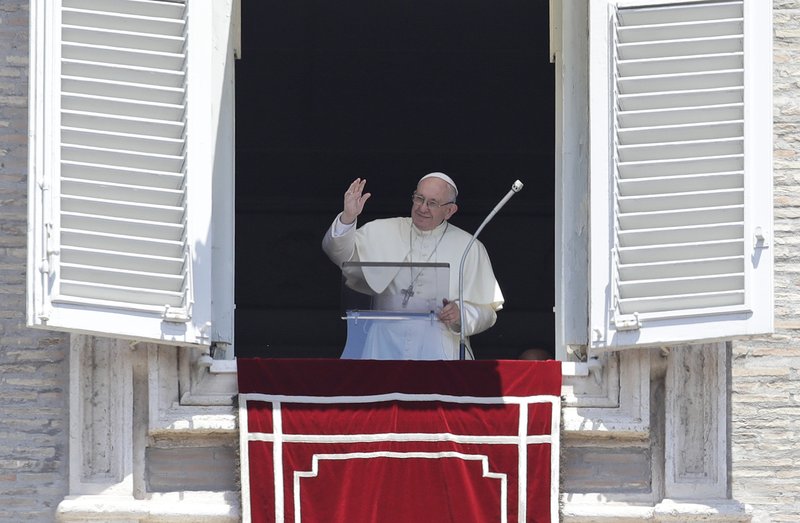 Friday’s conference was the latest in a series of Vatican initiatives meant to impress a sense of urgency about global warming and the threat it poses in particular to the world’s poorest and most marginalized people.

Sarah duPont of Amazon Aid Foundation attended the conference observing the anniversary of LAUDATO SI’: ON CARE FOR OUR COMMON HOME in early July. This follows a visit Sarah made to the Vatican in February 2018 to screen Amazon Aid’s documentary River of Gold for a group of the Pope’s env 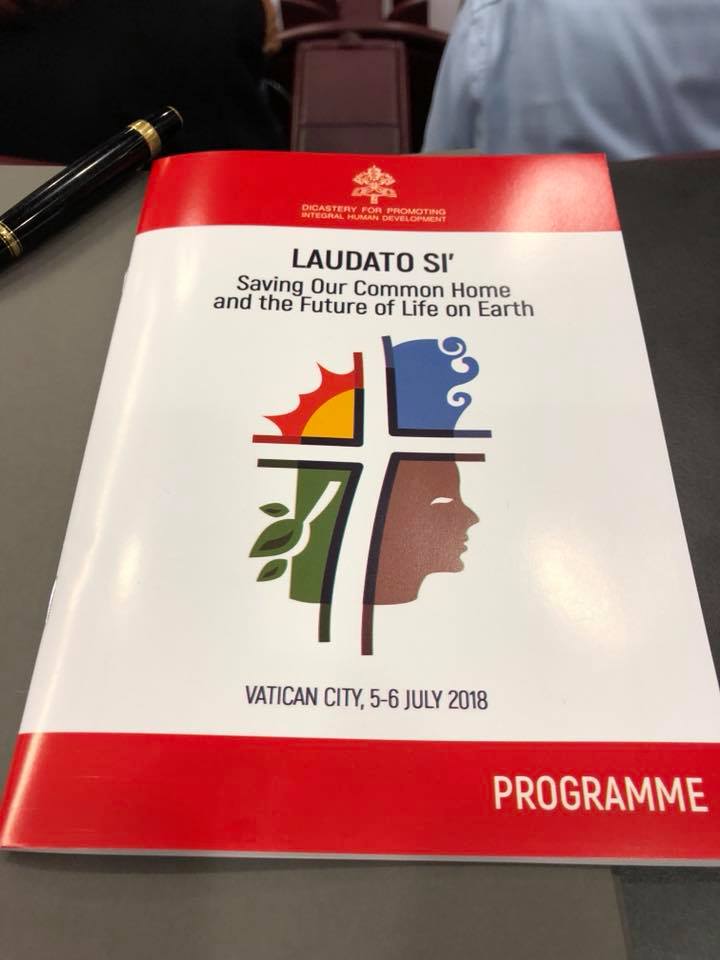 ironmental advisors. The film focuses on illicit and unregulated gold mining in Peru and the environmental consequences for the Amazon rainforest, the indigenous people of the region; the widespread poisoning of the river and its tributaries with mercury, and the threat to the rainforests’ ability to maintain globally significant hydrological cycles. River of Gold focuses on the specifics of human-made ecological disaster in one specific region in Amazonia, but represents this type of dangerous and destructive practice taking place all over the world. 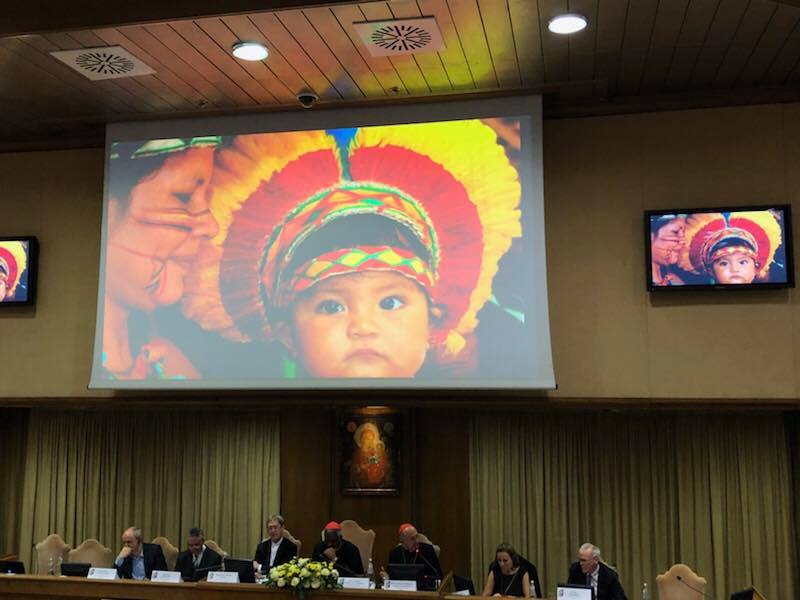 xt year, Pope Francis has called a three-week synod, or meeting of bishops, specifically to address the church’s response to the ecological crisis in the Amazon, where deforestation threatens what he has called the “lung” of the planet and the indigenous peoples who live there. Amazon Aid Foundation is building connections with advisors at the Vatican in hopes their media, educational curriculum, and network of advisors can be a helpful part of this critically important event. 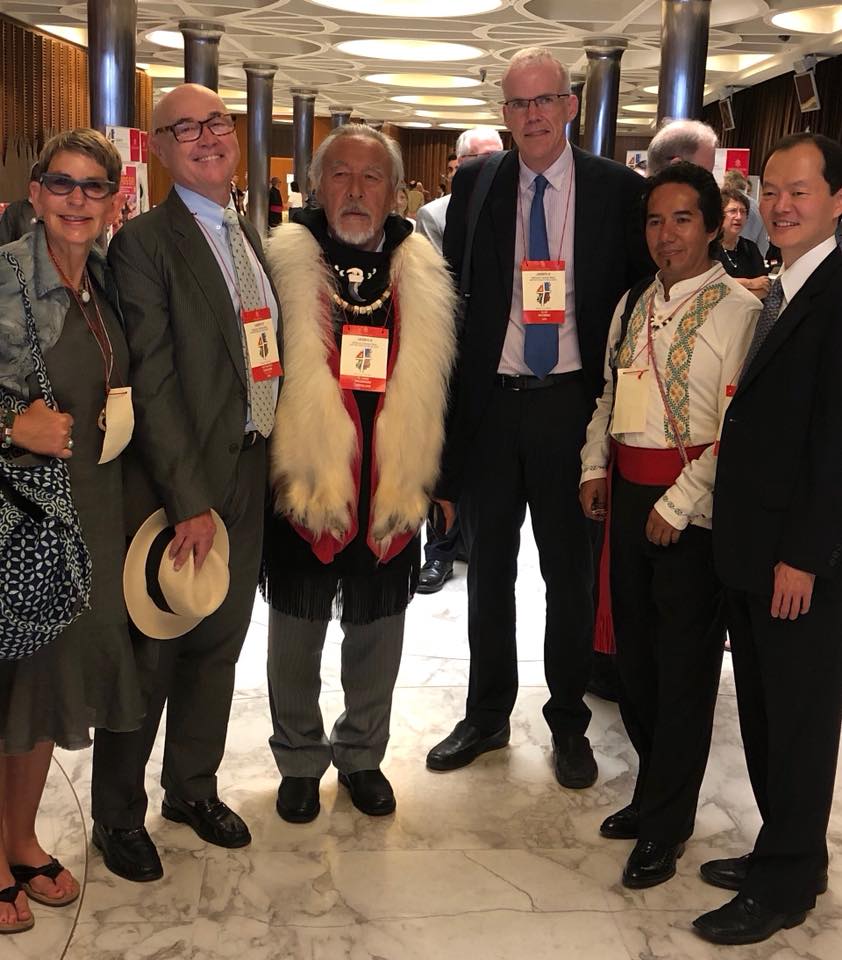 On July 6, the Pope urged governments to make good on their commitments to curb global warming, warning that climate change, continued unsustainable development and rampant consumption threatens to irreparably harm the Earth.

In his remarks, Francis warned “There is a real danger that we will leave future generations only rubble, deserts and refuse.” 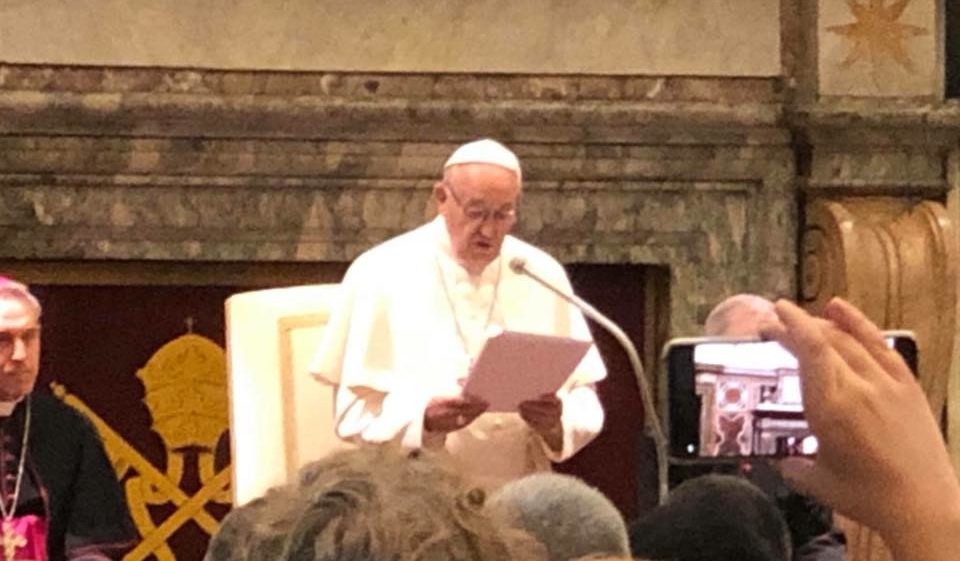 ently, Francis invited oil executives and investors to the Vatican for a closed-door conference where he urged them to find alternatives to fossil fuels. He warned that climate change was a challenge of “epochal proportions.”