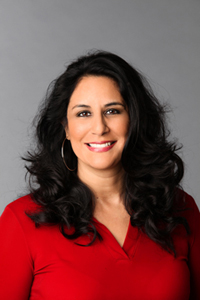 To further and accomplish its mission to inspire change to protect and preserve the Amazon Rainforest, Amazon Aid Foundation is partnering with one of the world’s most successful experts in creating global change with film to use River of Gold & AAF’s other related media to significantly curtail deforestation in the Amazon Rainforest.

Together, Amazon Aid and the Abaunza Group have embarked on a campaign to leverage River of Gold and AAF’s media collection (including a documentary featuring information on the Amazon’s role in climate moderation and mercury poisoning tied to illicit and unregulated gold mining, Mercury Uprising) to heighten global awareness of the peril we are all in due to unchecked destruction of the Amazon Rainforest.

Bonnie Abaunza has led campaigns that have moved the needle on critical issues including: 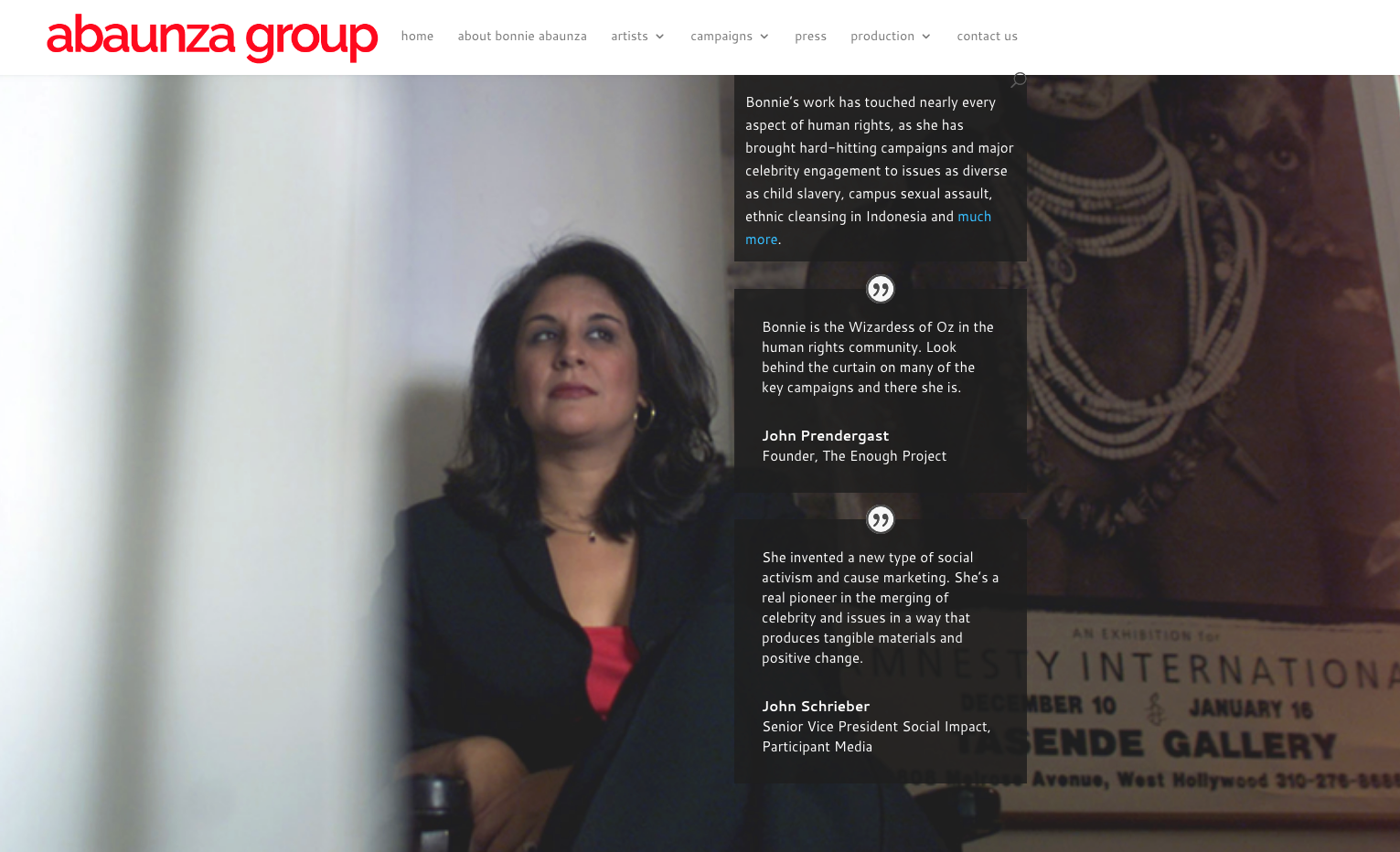 • abuses by the food industry with Food, Inc.

• online sex trafficking with I Am Jane Doe

• animal rescue with Harry and Snowman

• the plight of refugees with Cries From Syria

• girls’ education with The Breadwinner

Abaunza has worked on over 30 campaigns, with 14 of the films and songs (Til It Happens to You and Stand Up For Something) being nominated for numerous awards, including Oscar, Emmy and Grammy Awards. Now, the Abaunza Group is working with Amazon Aid Foundation, and has identified River of Gold as a vehicle to help change global policy, and promote the protection and preservation of the Amazon Rainforest and other great forests.

Abaunza has collaborated with a star-studded list of celebrities and casts on her Social Impact Campaigns, including: 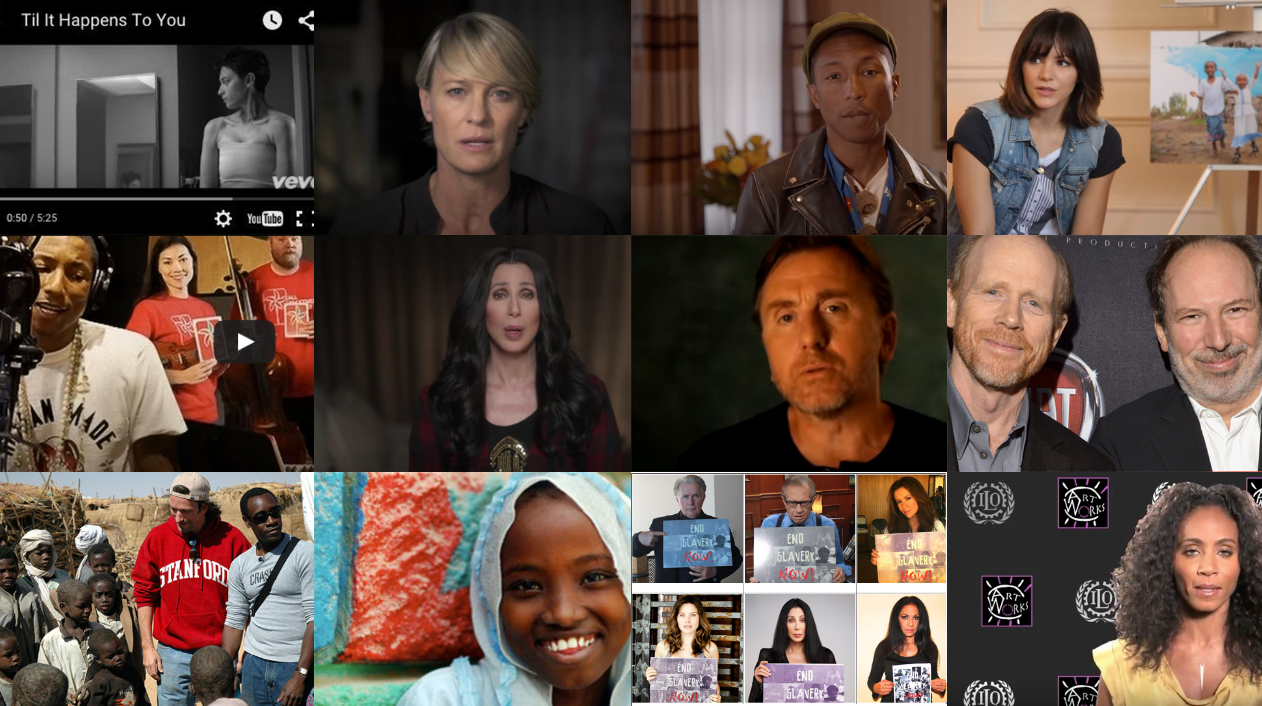 “I’m incredibly excited and honored to be working on River of Gold. The film will educate the global public about the dangers of illicit and unregulated gold mining and the impact campaign will offer action items and engagement opportunities for people to help in the fight to save the Amazon.

Like with the Blood Diamond campaign that raised awareness about conflict diamonds, and educated the public about the Kimberley Certification Process, the same can be done with the River of Gold campaign’s support for the Minamata Treaty and initiatives that will encourage people to buy clean, responsibly sourced gold. Importantly, the film’s curriculum and school activities will help to educate, inspire and mobilize young people so they become Amazon Aid warriors determined to save and protect the Amazon.”

For more about Bonnie Abaunza and The Abaunza Group: https://abaunzagroup.com/